How do sports contracts work?

Whether you are a netball, NRL or AFL fan, this time of year is full of legendary weeks of grand finals. Watching Richmond smash our local GWS team to win the AFL grand final and witnessing the Roosters win the NRL competition, one couldn’t help but admiring the skills, fitness and talents of the players to perform at the highest levels of their chosen sports.

But how are players paid and what happens when they are injured and out for the season? Do they get more money for playing and winning finals? How does it all work?

Broadly speaking, professional sport contracts are very similar to normal employment contracts. The athlete is the employee and the club is the employer. The contract, like most other employment agreements, dictates the terms and conditions of the club’s relationship with the player. It sets out terms relating to salaries, performance standards (or KPIs), term of engagement, bonuses and termination.

While there are similarities, there are several provisions which are unique to sport contracts - we will discuss three of those.

Sports contracts are usually fix term contracts and, unlike most other employee contracts (which are most often permanent appointments), require ‘mutual agreement’ between the club and the player to be terminated earlier than the scheduled date. In normal circumstances, employees may simply provide notice of resignation and are under no obligation to provide a reason for terminating the permanent employment agreement abruptly. With sport contracts, however, players are usually unable to simply ‘walk away’ from a fix term contract without the club agreeing to an earlier release.

But the mere fact that in theory a player is unable to ‘simply walk away’, doesn’t mean it hasn’t happened before. Most of us will remember Sonny Bill Williams breaching his NRL contract with the Bulldogs to join a French rugby union club in 2008. Simply walking away without an agreement to do so from the club, will result in the club having a claim for breach of contract against the player wherein it may seek liquidation damages for the breach from the player. The dispute between Sonny Bill and the Bulldogs was eventually resolved when his new club, Toulon, agreed to pay a transfer fee to the Bulldogs of about $750,000.00.

Illness and injury management provisions for professional athletes are usually governed by an Enterprise (or Collective) Agreement entered into between the relevant sporting body and the Player’s Association. These provisions differ from code to code but broadly speaking it allows for players to receive a percentage of their annual salaries, depending on when the injury occurred (i.e. pre-season, during the season or at the end of the season etc). The clauses also normally deal with entitlements to players who suffer career-ending injuries – these payouts are usually capped by either a time-frame or a maximum amount.

Most clubs offer bonuses to their players should they reach the final series and/or win final games. For example, in NRL Mitchell Pearce left the Roosters to join the Knights on a performance based contract which would have earned him a bonus of $150,000 if the Knights made it to the top four of the NRL competition this year – a top eight would have earned him $75,000.00. Unfortunately for Pearce, when the Knights lost to the West Tigers in the 3rd last round of the competition, it dashed any hopes Pearce might have had to trigger the bonus clauses in his contract.

Sporting contracts operate very similar to normal employment agreements, but there are unique features about them, which require careful consideration and drafting.

If you have further questions, please contact Philip van den Heever at philip@franklaw.com.au

Photo by Thomas Serer on Unsplash 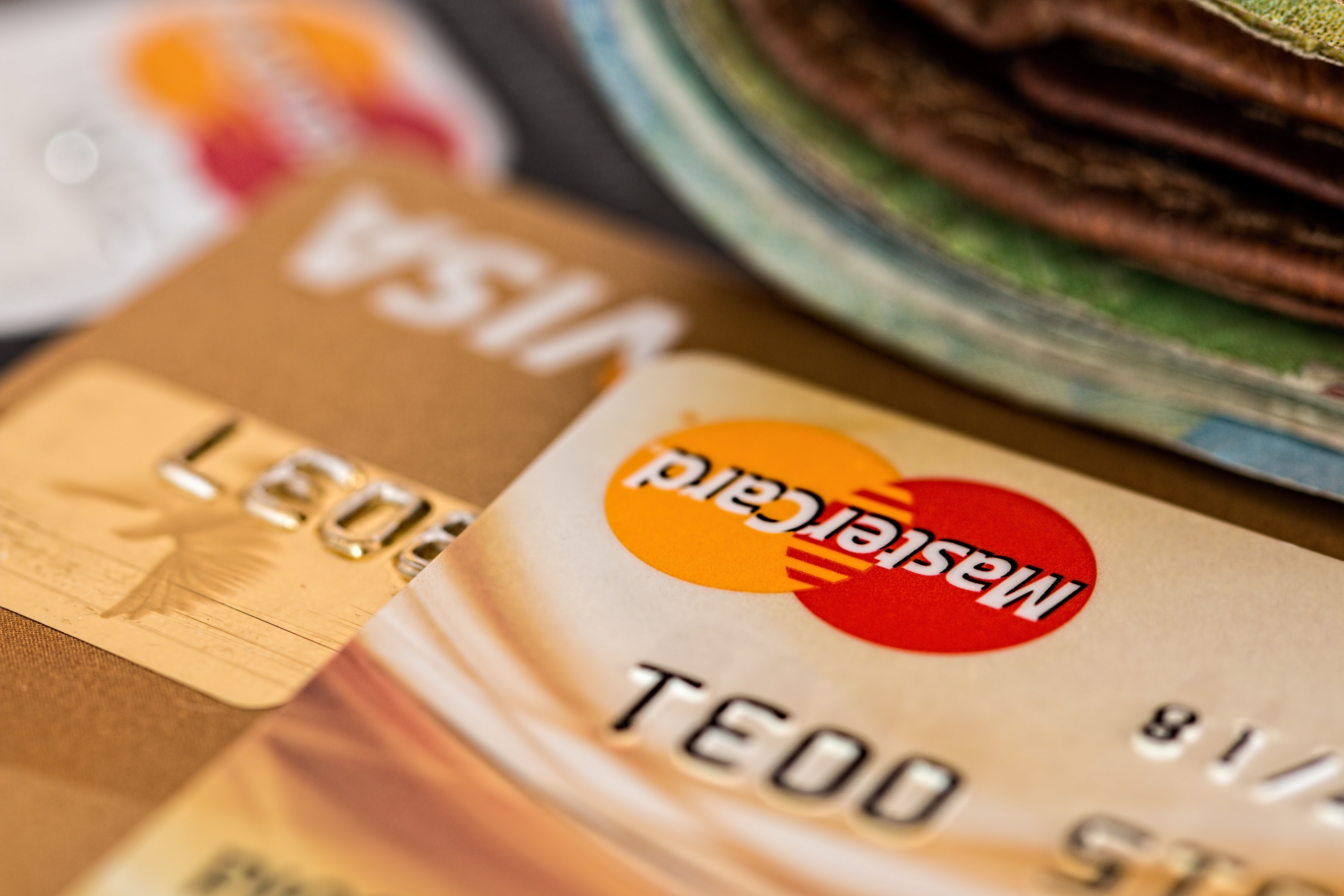 Protecting your assets in bankruptcy 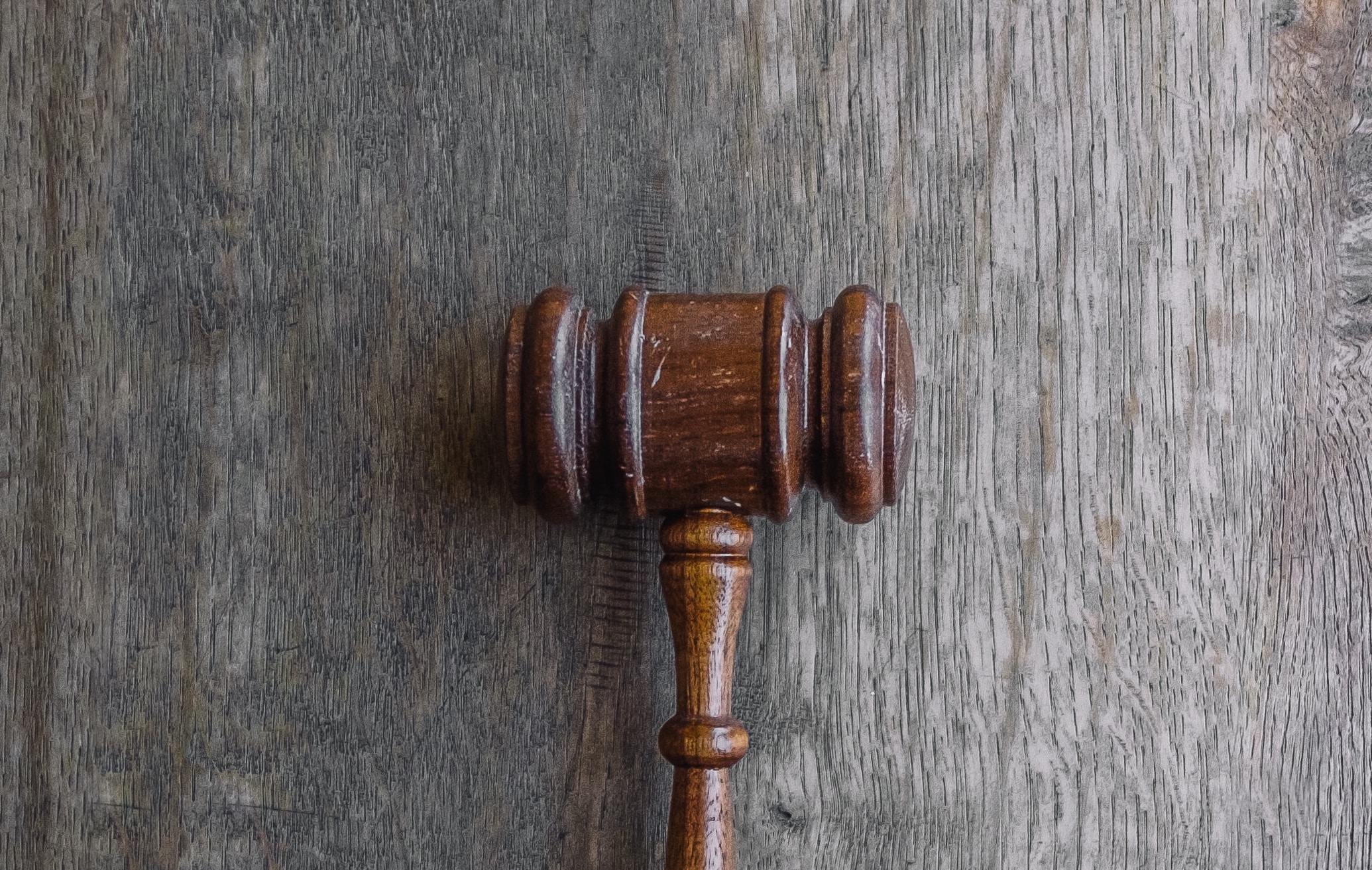