The Family Law courts, under s79 of the Family Law Act 1975 (Cth) (“the Act”), have the power to alter the interests of parties to a marriage or de facto relationship when it is just and equitable to do so. As far as practicable, the Court aims to make orders for property settlement that will determine the financial relationship between the parties on a final basis.

In order to make a decision as to whether and how to alter the property interests of the parties, the Court must identify:

Before any orders can be made to alter the property interests of the parties, the Court must be satisfied that it is “just and equitable” to do so in the parties’ circumstances. Historically, this was taken as the final step in the property settlement process and involved assessing the ultimate outcome reached and considering whether that outcome was just and equitable, not just in dollar terms but in terms of the actual practical effect of the settlement reached.

However, following the significant decision in Stanford & Stanford [2012] HCA 52, it was treated more as a threshold issue. In this case, the husband and wife lived together for 37 years until the wife was admitted into full time residential care. The wife passed away during the proceedings, but the High Court on appeal held that her personal legal representative had failed to show that it would have been just and equitable to make a property settlement order had she not died. Such a decision demonstrates that the Court is required to make a determination as to whether it should make any orders for the alteration of property, prior to actually making such orders.

Such was the case in Fielding & Nichol [2014] FCWA 77, where the Court assessed whether it was just and equitable to make orders for a property settlement prior to considering the contributions and future needs of the parties. The parties were in a de facto relationship of 12 years but had not intermingled their finances throughout the relationship or dealt with their property owned separately prior to the relationship. After separation, one of the parties sought orders that the property pool should be split equally. However, the Court found that as the parties had always kept their assets and liabilities separate, it was not just and equitable to retrospectively deal with the property as if it had been jointly held. Accordingly, the Court refused to make any orders altering the property interests of the parties.

At all stages of a property settlement matter, the Court must ensure that altering the parties’ interests is just and equitable in the circumstances and having regard to their assets and financial resources, contributions and future needs, as well as any other pertinent factors.

If you have further questions, please contact Karla at kelias@franklaw.com.au

Photo by Wesley Tingey on Unsplash 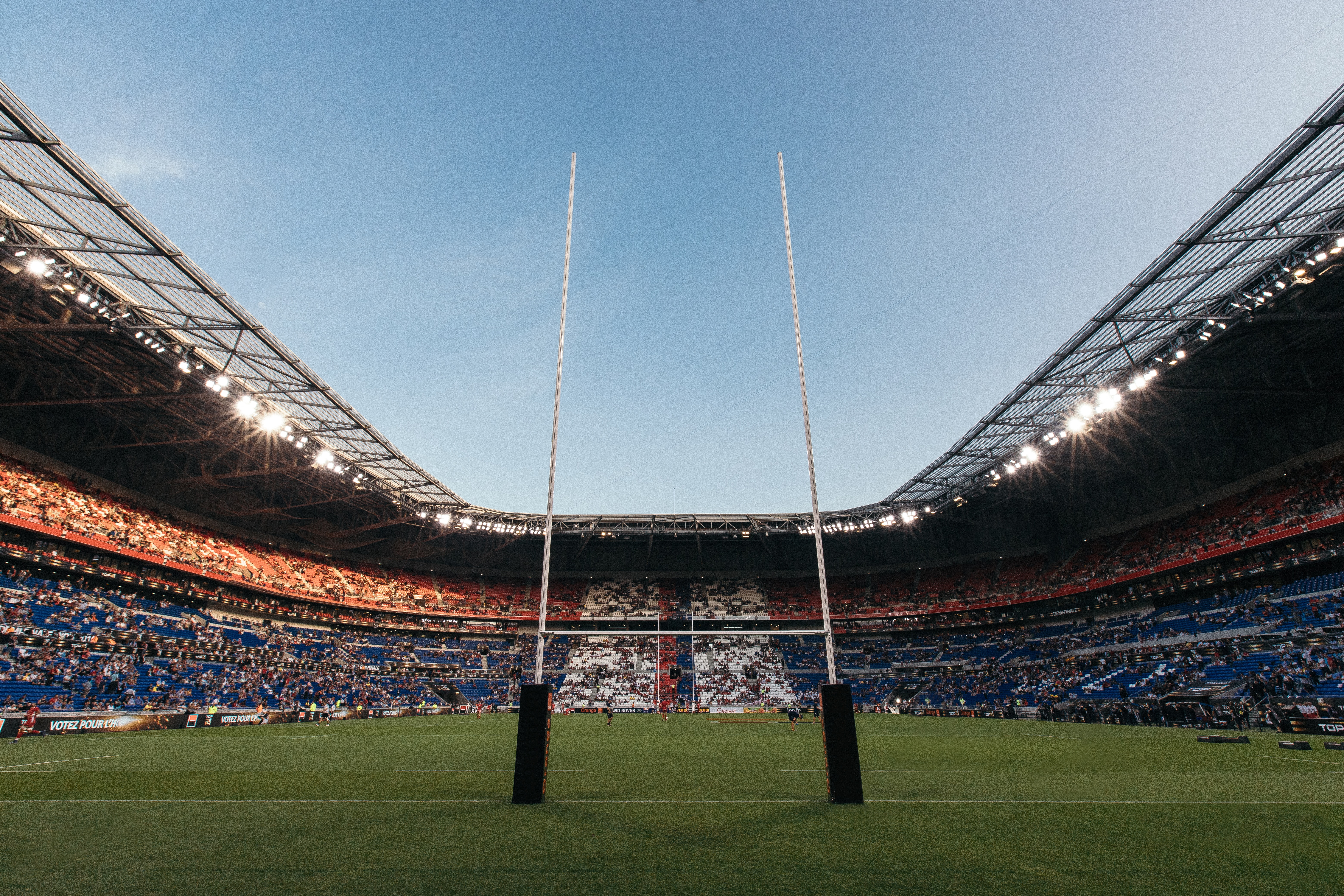 How do sports contracts work? 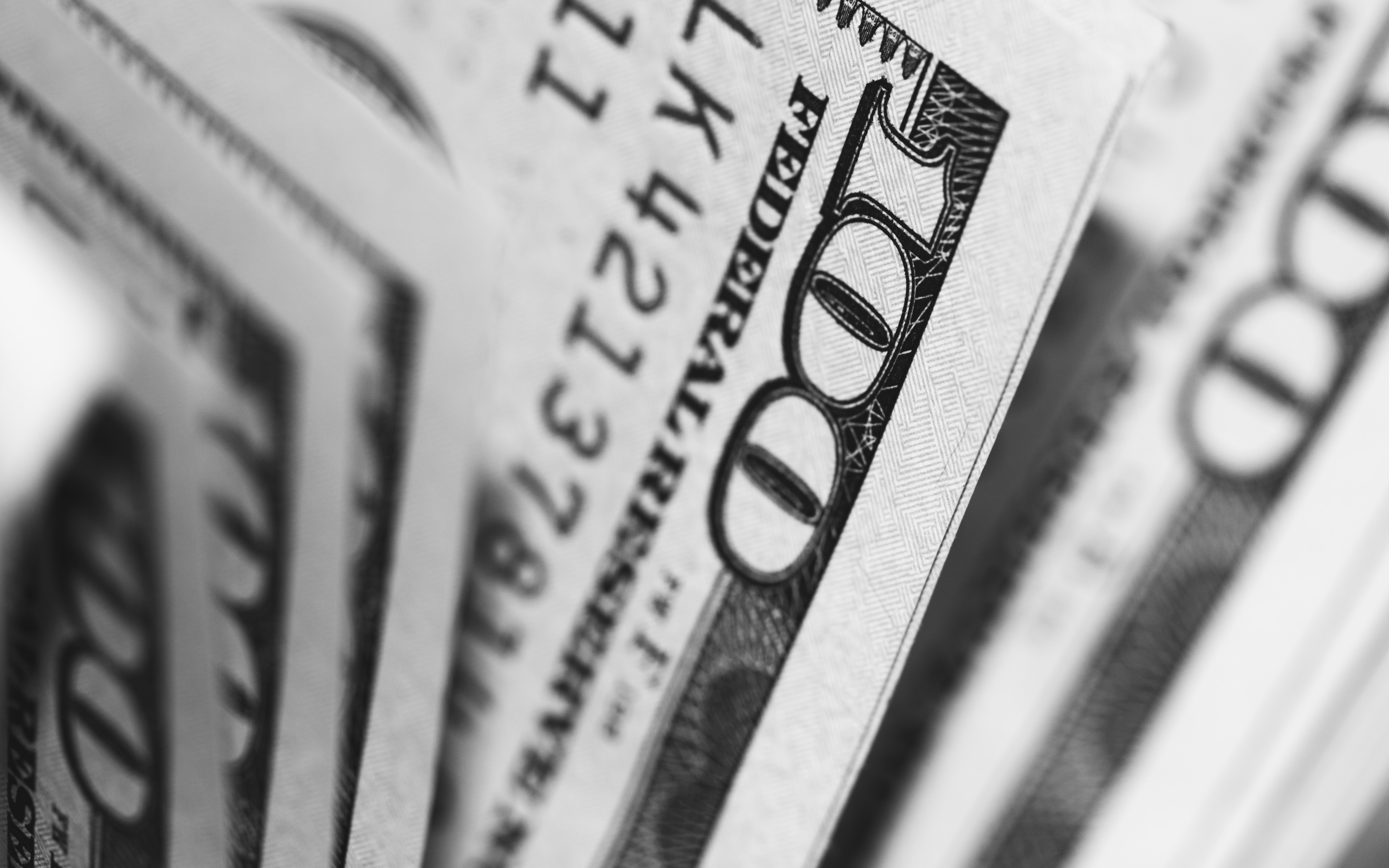 Can your former partner take your inheritance?