Many of us grow up dreaming of owning a Ferrari and those who do own a Ferrari will do all that they can to protect and maintain it.

But how does a sophisticated organisation such as BMW Australia Finance Ltd (“BMW”) lose a prized Ferrari? Alas, not being on top of or familiar with the requirements under the Personal Properties Securities Act 2009 (Cth) (“PPS Act”) has resulted in BMW losing a Ferrari.

Disclaimer: this article is not a cheat sheet on how to steal a Ferrari…. or any vehicle from BMW.

The background facts of this decision in Rohrt, in the matter of Rose Guerin and Partners Pty Ltd (in liq) v Princes Square W24NY Pty Ltd [2021] FCA 483 (“Rose Guerin”) are:

BMW attempts to recover the Ferrari

and further relied on Justice Brereton’s analysis in the matter of One Steel Manufacturing Pty Limited (administrators appointed) [2017] NSWSC 21 (“One Steel”). Albeit a different defect was looked at in this case, the Court held that a financing statement which recorded a Company’s ABN instead of a Company’s ACN was a defective registration for the purposes of section 164(1)(b) of the PPS Act.

Court’s determination in respect of the Disclaimer

This decision is important as it paints a picture of the consequences of having an unperfected security interest, which includes responding to Court applications.

Benefits of correctly perfecting a security interest under the PPS Act

How Frank Law can assist you or your business

Frank Law is regularly engaged to provide advice to Insolvency Practitioners and creditors in respect of PPSR registrations.

Recently Frank Law was approached by a prominent Liquidator for urgent advice in respect of whether a top tier bank had a perfected security interest. For this example, we will refer to the top tier bank as the Yellow Bank. The background facts are:

Frank Law can assist you if you have any urgent questions or concerns in respect of the PPS Act Regime. 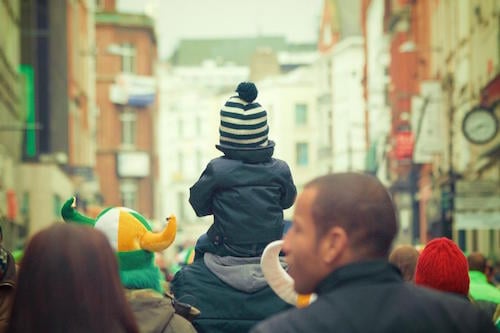 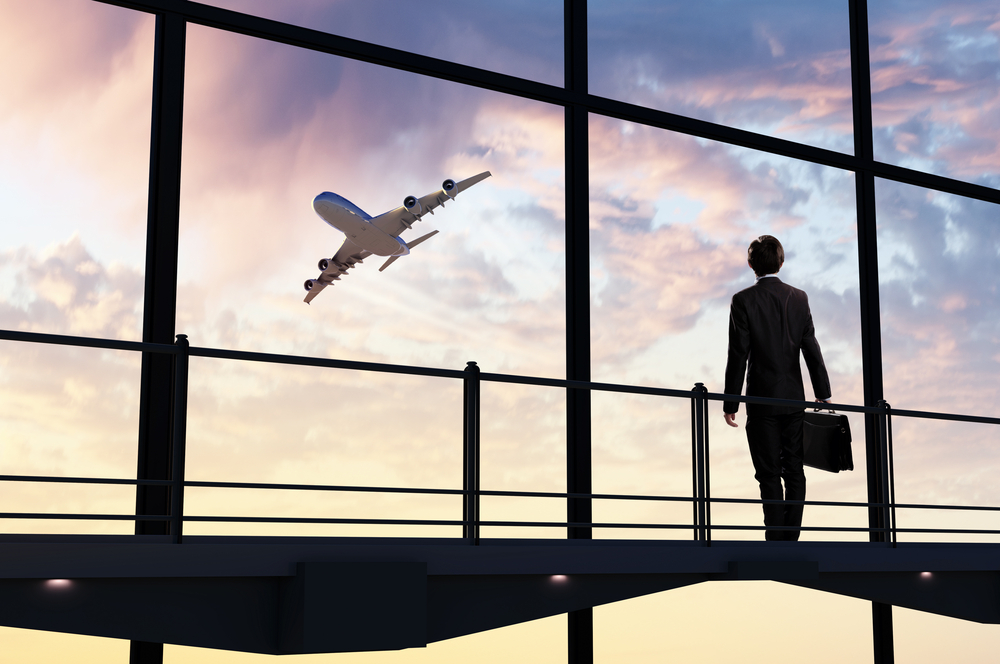