The Full Court of the Federal Court - Allsop CJ, Middleton and Derrington JJ have given Liquidators and Insolvency Lawyers an early Christmas present in finding that a a statutory set-off under s553C(1) of the Corporations Act 2001 is NOT an available defence against a liquidators claim for the recovery of a preference under s588FA of the Act.

Following an investigation it appeared that a creditor of the company received a ‘preference’  in the repayment of monies owed. The liquidator took steps to recover the payment however the creditor raised a possible defence under s553C(1) of the Corporations Act 2001 (Cth) (“the Act”).

Section 533 of the Act provides that:

(1)    Subject to subsection (2), where there have been mutual credits, mutual debts or other mutual dealings between an insolvent company that is being wound up and a person who wants to have a debt or claim admitted against the company:

(a)    an account is to be taken of what is due from the one party to the other in respect of those mutual dealings; and

(c)    only the balance of the account is admissible to proof against the company, or is payable to the company, as the case may be.

This section primarily is to be used when there are mutual debts between 2 trading entities.

The key question was whether this set-off was available as a defence to a preference claim recovery which is where a creditor of an insolvency entity has received a ‘preference’ to other creditors. In layman's terms, they have received more than other creditors by virtue of being ‘preferred’ by whomever was paying the accounts payable.

Allsop CJ looked at a number of key issues including the historical context of the Act and its predecessor as well as considering the creditors submission that the heading itself should be read as part of the Act.

The key consideration was whether an unfair preference and the debt owed were ‘mutual’ and of the same nature.

The CJ noted 7 key considerations being:

Further to the above the CJ noted that:

If a set-off under s 553C is available between a debt of the company and the obligation of the preferred creditor to pay money under s 588FF(1) the character of the funds must be such as to reflect the underlying mutuality. In particular, the character of the funds must reflect that the two debts or obligations are between the same parties in the same interest. For mutuality to be present the character of the funds must, in point of relevant beneficial entitlement (in the sense discussed in Hiley and Gye v McIntyre) reflect the nature of the legal right of the company, the enforcement of which produces the recovery payment, that is in the same interest as the creditor is owed the debt beneficially. The statute provides for the moneys to be paid to the company: s 588FF(1)(a) and (c). The nature of that payment and receipt was discussed by Barrett JA in Fortress 87 NSWLR at 749–750 [125]–[129] (in a way unaffected by the decision on appeal in the High Court: Fortress Credit Corporation (Australia) II Pty Ltd v Fletcher [2015] HCA 10; 254 CLR 489 or in the cognate judgment Grant Samuel Corporate Finance Pty Ltd v Fletcher [2015] HCA 8; 254 CLR 477).

In assessing the question of “Is statutory set-off, under s 553C(1) of the Act, available to the defendant in this proceeding against the plaintiff’s claim as liquidator for the recovery of an unfair preference under s 588FA of the Act?” the CJ concluded “NO”.

Middleton J agreed with the Allsop CJ adding a particularly pertinent summary “The significant point (again as observed by the Chief Justice) is that the obligation to pay under s 588FF arises from an order of the Court sought upon the application of the liquidator. It is not an obligation owed to the company arising from a right it has against the creditor.”

There is no statutory set-off under s556C defence available to a creditor in relation to an unfair preference claim under s588FA of the Act.

From a practical perspective, careful consideration needs to be given by companies who have received funds and who are owed funds by a company in liquidation.

Specific advice should be given as to the possible exposure of companies to unfair preference claims and other claims arising under the Act when one of their clients or suppliers goes into liquidation.

If you have questions arising from the above please reach out. 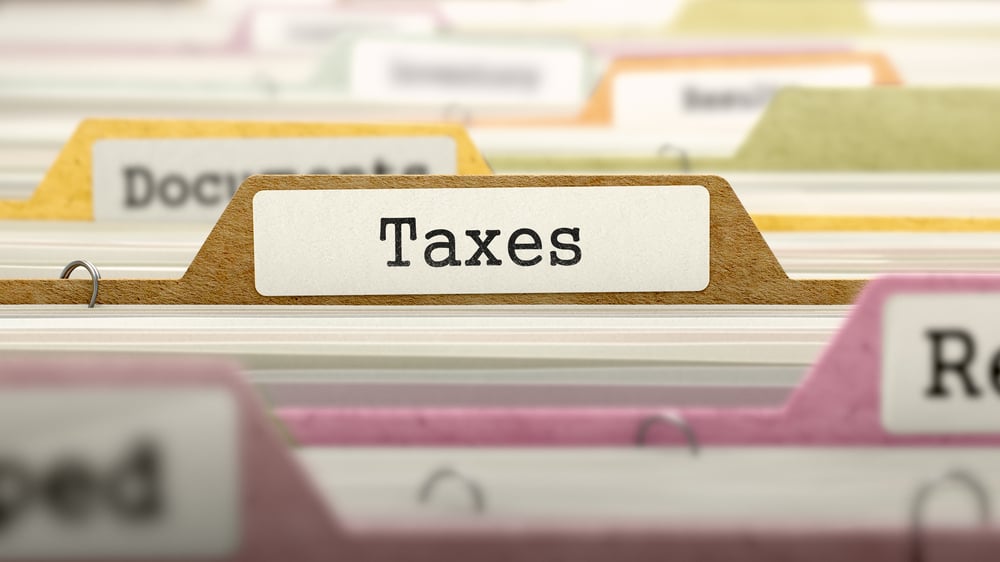 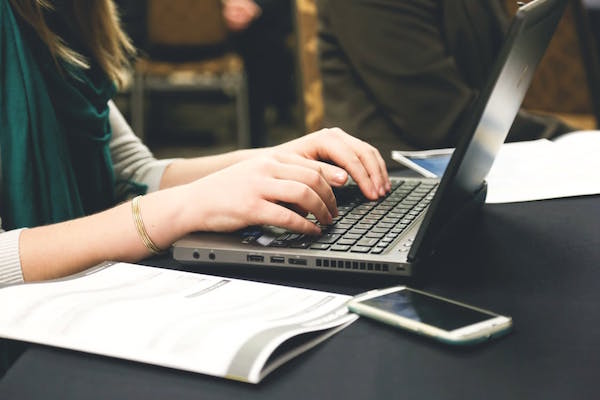