Why wait? The defence of laches

When confronted with a potential litigation there are usually 2 responses:

This article will look at why that second option of waiting may not be the most prudent course of action due to the equitable defence of laches.

Laches is a defence available in equity which, in its most basic form, says the plaintiff should be stopped from bring their claim because they should have brought it earlier. Essentially the Court requires those who come to them after receiving notice of their claim to use due diligence and not make it inequitable to wait around in relation to their claim.

What about Limitation Periods?

Many claims have a time limit on them which is imposed by legislation. For example: a claim arising from a breach of contract has a limitation period of 6 years in NSW in which to bring the claim, from the time it arises (ss14 and 14A Limitation Act 1969 (NSW)).

Laches is not designed to undermine statutory imposed limited. Instead it is a defence available over and above the statutory limitations in a court of equity.

The statutory limitation periods by contrast arise purely due to the elapse of time.

As a result, a defendant may be able to argue laches on a much shorter time frame than the relevant statutory limitation.

What does this mean for the Plaintiff?

In general, a small delay to consider your position will not bar you from bringing a claim. However, care should be taken that the conduct of the plaintiff in the intervening period cannot in any way be construed as acceptance of the conduct that gives rise to the claim.

Furthermore, equity will take into account reasonable causes for delay such as third-party factors like illness and force majeure, as well as other factors such as undue influence by the defendant or reliance on defendant due their promises.

In any event it is prudent to obtain legal advice as soon as knowledge of the cause of action arises so that every effort can be made to bring the claim in a timely manner.

What does this mean for the Defendant?

The defence of laches is not a perfect defence and as with many things in equity, the success of your case depends on the particular facts and circumstances of the parties.

However, where the defendant has relied upon the continuing conduct of the plaintiff, potentially to their detriment, the defence may be available and should be seriously considered.

This means that notes should be taken when the cause of action came to the plaintiff’s attention and the actions of them in the intervening period.

Furthermore there are technical legal arguments that should be considered when looking at whether laches is appropriate, for example the inactivity of the plaintiff which induces the defendant to adopt a certain belief and then act on that belief gives rise to a claim in estoppel rather than laches. In addition, there is often interchangeability between the defences of ‘acquiescence’ and ‘laches’, though there are nuances to each.

The title of this article is ‘Why Wait?’. There are many good reasons to wait, and there are many poor reasons to wait. Waiting for any reason however, may cause issues when the claim is finally brought to the Court’s attention. Notably, waiting may create an opportunity for the defendant to raise the defence of laches successfully, thus preventing the plaintiff from pursuing their claim.

Care must therefore be taken when delaying bringing a cause of action to the Court’s attention, and legal advice should be sought as soon as practical.

3 Issues to Avoid When Purchasing Property 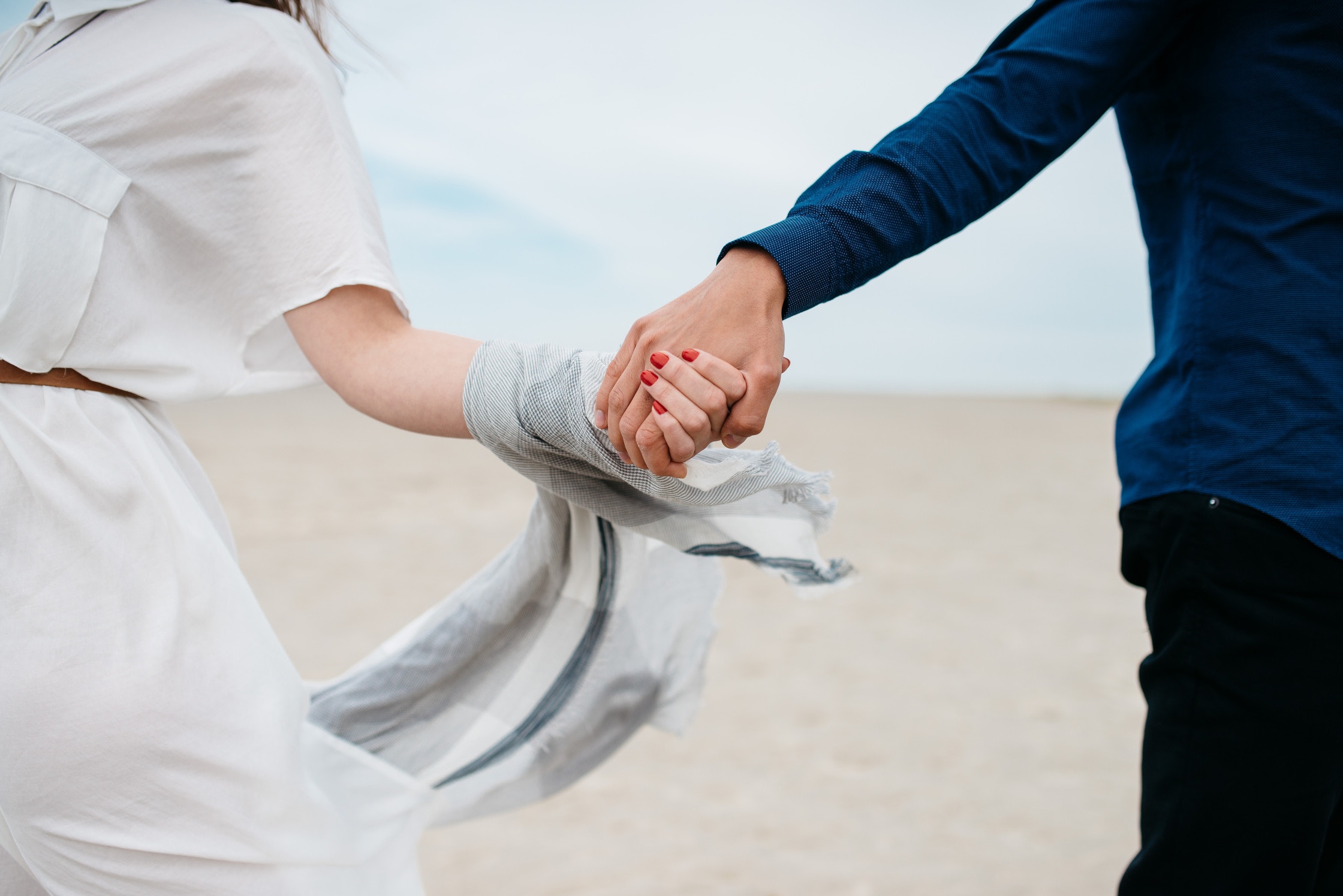 What is a de facto relationship?