Prior to commencing parenting proceedings, parties must make a “genuine effort” to resolve their parenting dispute with the assistance of family dispute resolution (‘FDR’): Family Law Act 1975 (Cth) s 60I(1). The usual form of FDR that parties engage in is mediation with an accredited FDR practitioner. Often this take places through services such as Relationships Australia, however parties can engage an accredited private mediator (who is often an admitted lawyer) to mediate their dispute as well.

While public mediation services such as Relationships Australia are far cheaper, there is often a lengthy intake process that can mean a mediation date is not received for several months. This may not be suitable for matters with a level of urgency. Where parties are eager to attempt to resolve their dispute quickly, private mediation may be preferable – however this is a far more costly option.

When parties commence the FDR process, the FDR practitioner may give a s 60I certificate stating one of the following:

Once parties have obtained a s 60I certificate, they are at liberty to commence parenting proceedings if the matter remains unresolved.

Recently in Ellwood & Ravenhill [2019] FamCAFC 153 (6 September 2019), the court reiterated that the FDR process is mandatory for all parties and is not merely a box-ticking exercise. In that case, the father initiating proceedings to amend parenting orders without having undertaken, or attempted to undertake, FDR. The matter did not fall within any of the exceptions in s 60I(9). Even though the parenting arrangements had fundamentally changed since parenting orders were initially made in 2008, and both parties agreed the orders should be changed to reflect this, the father’s failure to engage in the FDR process was fatal to his application. The practical reality of the need to amend orders did not negate or override the mandatory requirement of FDR pursuant to s 60I. As such, the father’s application was dismissed and the mother was awarded a costs certificate.

The legislation is quite clear that the court must not hear an application for parenting orders unless the application is accompanied by a s 60I certificate demonstrating the parties’ attempts to resolve the dispute without recourse to litigation: Family Law Act 1975 (Cth) s 60I(7). Clearly, this is motivated by public policy considerations to minimise the costs and delays in the resolution of parenting disputes, reduce the backlog of cases and ensure that the court’s resources are devoted to parenting disputes that have some level of complexity requiring judicial determination. While there are some exceptions to this rule, which will be considered in our next blog, parties must be aware that the FDR requirements are mandatory and cannot be opted out of.

Photo by Thomas Drouault on Unsplash

The impact of bankruptcy in Family Law 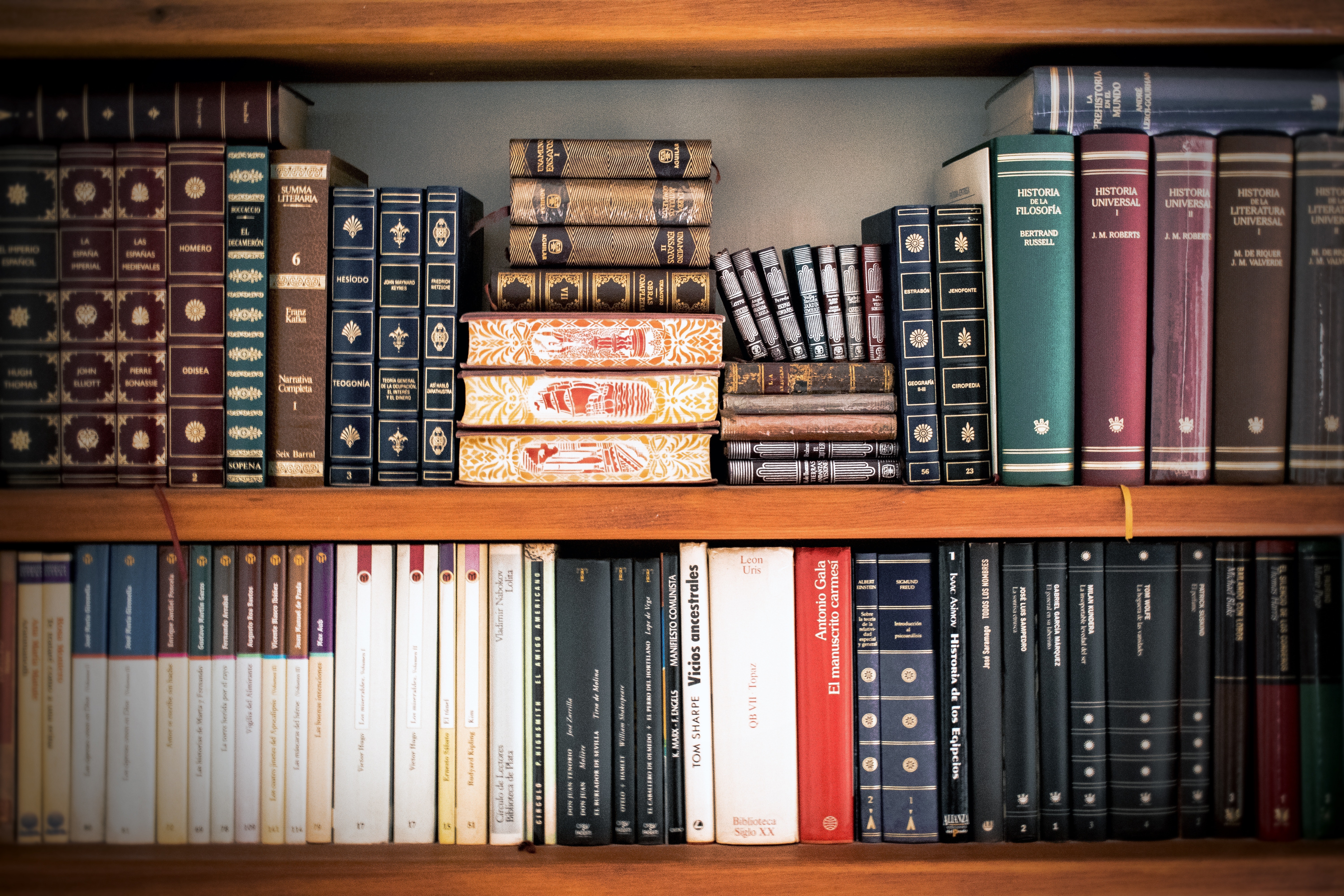 The rare exceptions for FDR