It is often the case that an alleged perpetrator of family violence is simultaneously defending criminal charges for the same behaviour.

It is important for both parties to understand the interaction between a party’s privilege against self-incrimination (more commonly known as a “right to silence”) and the conduct of the family law proceedings.

The parties had one son. The child was initially in the mother’s care when the parties separated, however, moved to the father’s care upon intervention by the relevant child welfare authority.

The father was charged with various criminal offences regarding the mother including sexual assault, actual bodily harm, common assault, damaging property and threatening and intimidating behaviour.

The father applied to stay all family law proceedings until the criminal proceedings were determined.

The allegations made by the mother against the father were an important aspect of the family law proceedings and were to be tested at Final Hearing through cross-examination.

On appeal, it was argued by the mother that the father’s “right to silence” regarding his criminal offences was prioritised over the welfare of the child.

The Full Court agreed and found that if the decision to be made by the Court involves a parenting Order, “other decisions that arise in the course of the process require that the best interest of the child is given great weight.” In other words, in determining a matter of practice and procedure or case management, the Court’s decision should “serve and certainly not thwart” the best interests of the child.

The Full Court relied on the following passage in Re K (1994) FLC 92-461 to support the decision as follows:

… The exercise by a party of his or her right of silence or privilege against self-incrimination in civil proceedings is a matter of decision by that party. Its exercise should not ordinarily determine whether the proceedings in this Court should continue. It would not usually be to the welfare of the child for disputed proceedings about guardianship, custody or access to be delayed for a significant period of time because that person chooses to exercise that right or privilege.

Ultimately, the best interests of children should drive decision making in parenting matters and any other approach “would have the effect that the welfare of children in family law proceedings would be held hostage to criminal justice processes and may have the effect of discouraging victims of crime, including family violence, from taking their complaints to police”.

If you would like to discuss your family law parenting matter with one of our family lawyers, please contact us on (02) 9688 6023. 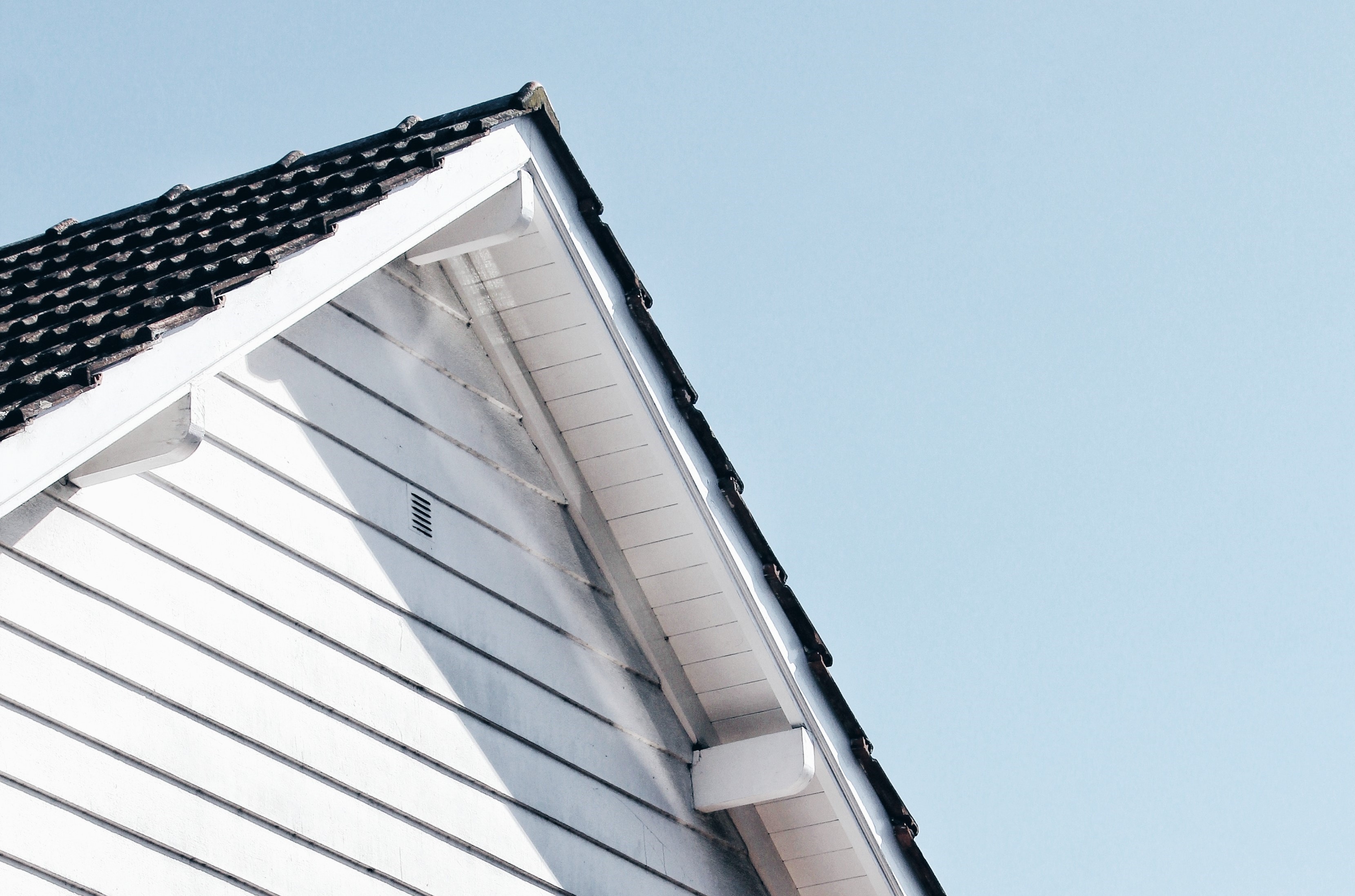 Gambling and Family Law – Protecting What You’re Entitled To 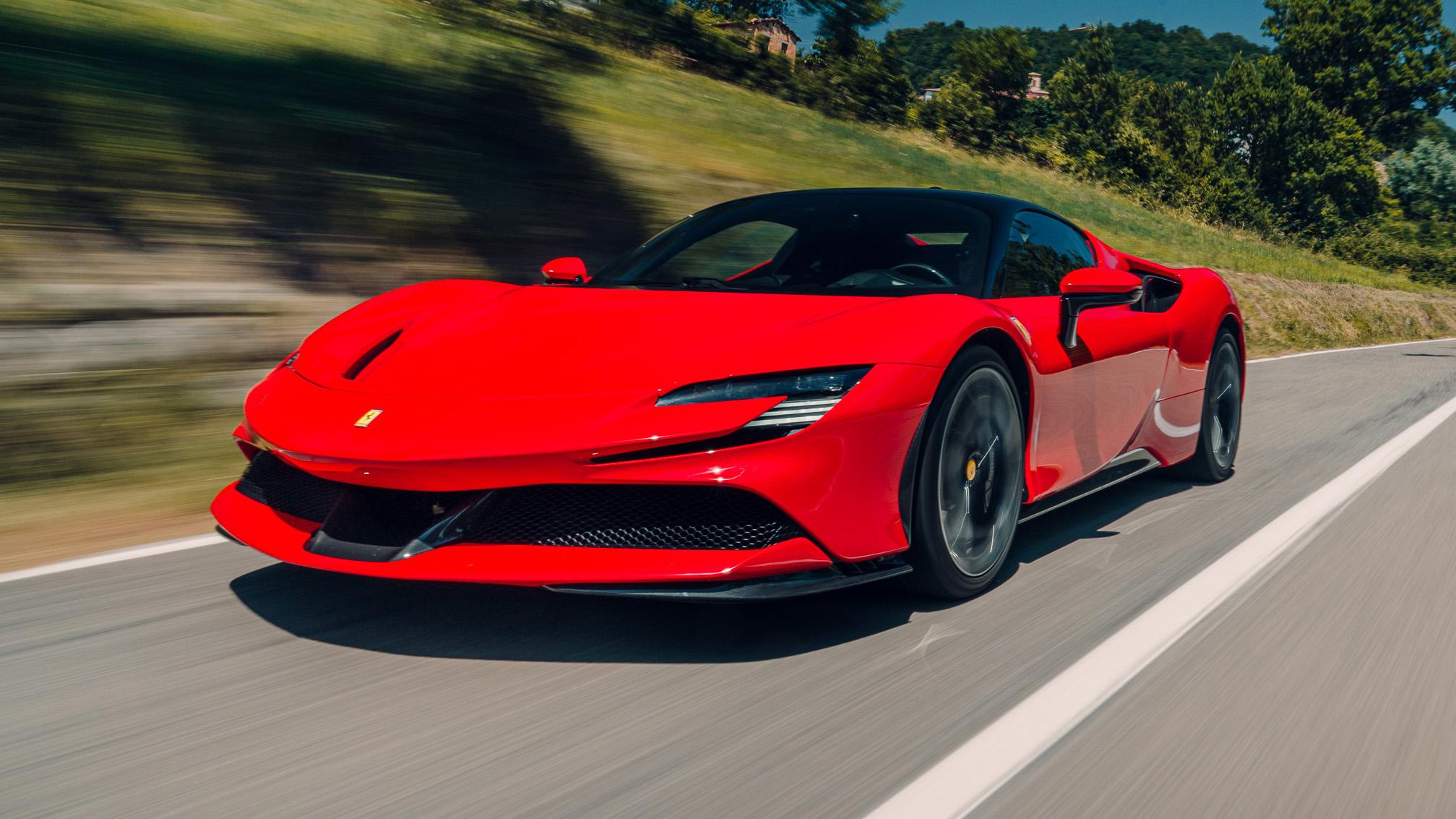