The consequences of sharing about your Family Law proceedings

It is not uncommon in family law proceedings for a party to post on social media about their separation. It is so common in fact, that many may think that venting on social media, or indeed any media available to the public, is acceptable. This could not be further from the truth.

As a result it is critical to ensure that those who are separating know, from the beginning, that social media is a minefield. Clients must be advised against posting anything regarding their separation on a public forum such as social media.

This article looks at what the rules are, what the punishment may be and what may be done about the publications.

(a) a party to the proceedings;

(b) a person who is related to, or associated with, a party to the proceedings, or is alleged to be, in any other way concerned in the matter to which the proceedings relate; or

(c) a witness in the proceedings;

is guilty of an offence punishable, upon conviction by imprisonment for a period not exceeding one year.

In simple terms, anyone who puts any information out to the public which concerns confidential family law proceedings may be guilty of a serious offence. On first reading it may appear that the Act is simply referring to newspaper articles or official publishers and news outlets. This is not the case. The Act encompasses websites and social media including Facebook and Instagram, as the public at large can view the information.

Information that cannot be published is anything regarding the proceedings. In Lackey & Mae [2013] FMCAfam 284 the father, his family and friends made a number of Facebook posts. The posts in question were held to “(a) denigrate the Court, the ICL and the litigious process (including investigations undertaken by DOCS and the police), and (b) detail and comment critically on information regarding the proceeding, and in particular, information that can only have been taken from affidavits [recently] filed.”

Clearly, posting that you dislike your judge while they are still judging your matter is foolishness. However, it is also foolish to think that the posts would not be used against you during the proceedings. Frequently Facebook and other social media forms are used in evidence during family law proceedings due to the more flexible evidence rules in family law.

The purpose of section 121 is to protect not only the litigants, but also the children who may be inadvertently involved. As a result, providing relevant information to government bodies such as child protection agencies, and legal disciplinary agencies is allowed.

Confusion may then arise about when Orders may be provided to banks or schools to facilitate the proper implementation of the Orders. Simply, the Orders should state that leave is granted to provide the documents to third parties for the implementation of the Orders, but frequently this is not the case. In those situations, care should be taken to ensure only the document which is absolutely necessary is provided only as required.

The punishment for breaching section 121 can be as severe as imprisonment of up to 1 year. However, incorrectly disseminating information to the public can also bring you in contempt of the court depending on the content of the information disseminated.

Section 112AP of the Act states that:

(2) In spite of any other law, a court having jurisdiction under this Act may punish a person for contempt of that court.

(4) Where a natural person is in contempt, the court may punish the contempt by committal to prison or fine or both.

Contempt is where actions are taken “which are calculated to bring the Court into contempt or lower its authority”. It is a balancing act between protecting free speech and maintaining confidence in the administration of law. As a result, the punishment can be quite severe and include imprisonment and fines.

In Xuarez & Vitela [2012] FamCA 574, the father created a website whereby “one finds clear identifying details of the domestic violence proceedings between the couple and also these current substantive Family Court proceedings. One also finds the names of the parties as well as the names and, in some cases, photographs of the various lawyers and single experts who have been involved in the proceedings in recent years. Those identifying details are published under the heading “[list of corrupt legal professionals]”.”

The Judge presiding over the matter considered whether it was appropriate that the father be held in contempt of Court and said that “the content that is published clearly contemptuously scandalises this Court”. However, he ultimately decided that while it was contemptuous, the father should be investigated for a breach of section 121 and punished accordingly.

What can be done?

If someone is at the receiving end of malicious Facebook posts or indeed a whole website discussing their family law matter there are a few options available to them.

The Court may also issue an injunction prohibiting a person from publishing. However, this is not done simply to prevent a breach of section 121, but rather due to “special circumstances”.

For example in Re South Australian Telecasters Ltd (1998) 23 FamLR692 a television show was prevented from broadcasting, not simply because it would have been a breach of section 121 but because it would have enabled the children to be identified, was unfair and inaccurate, had the effect of bringing contempt on the Court and would have placed improper pressure upon a judicial officer.

An injunction was also used in Xuarez & Vitela, above, as the website also had the purpose of intimidating the mother’s lawyers.

In conclusion, those who are separating should be careful of what they put on social media. This may be taken to the point where no posts should be made on social media during family law proceedings to prevent the publication being used against them. 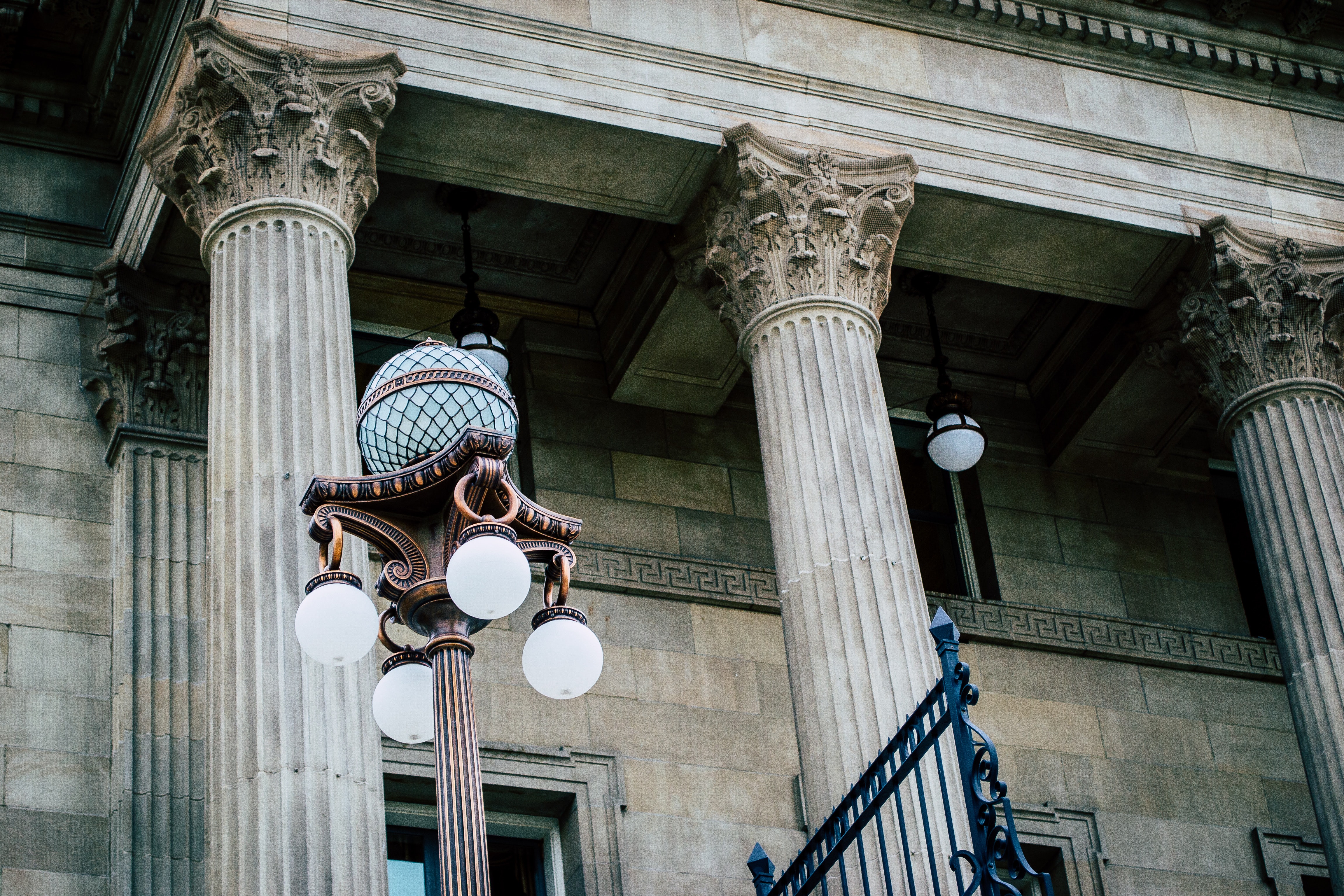 What is the Family Court Merger? 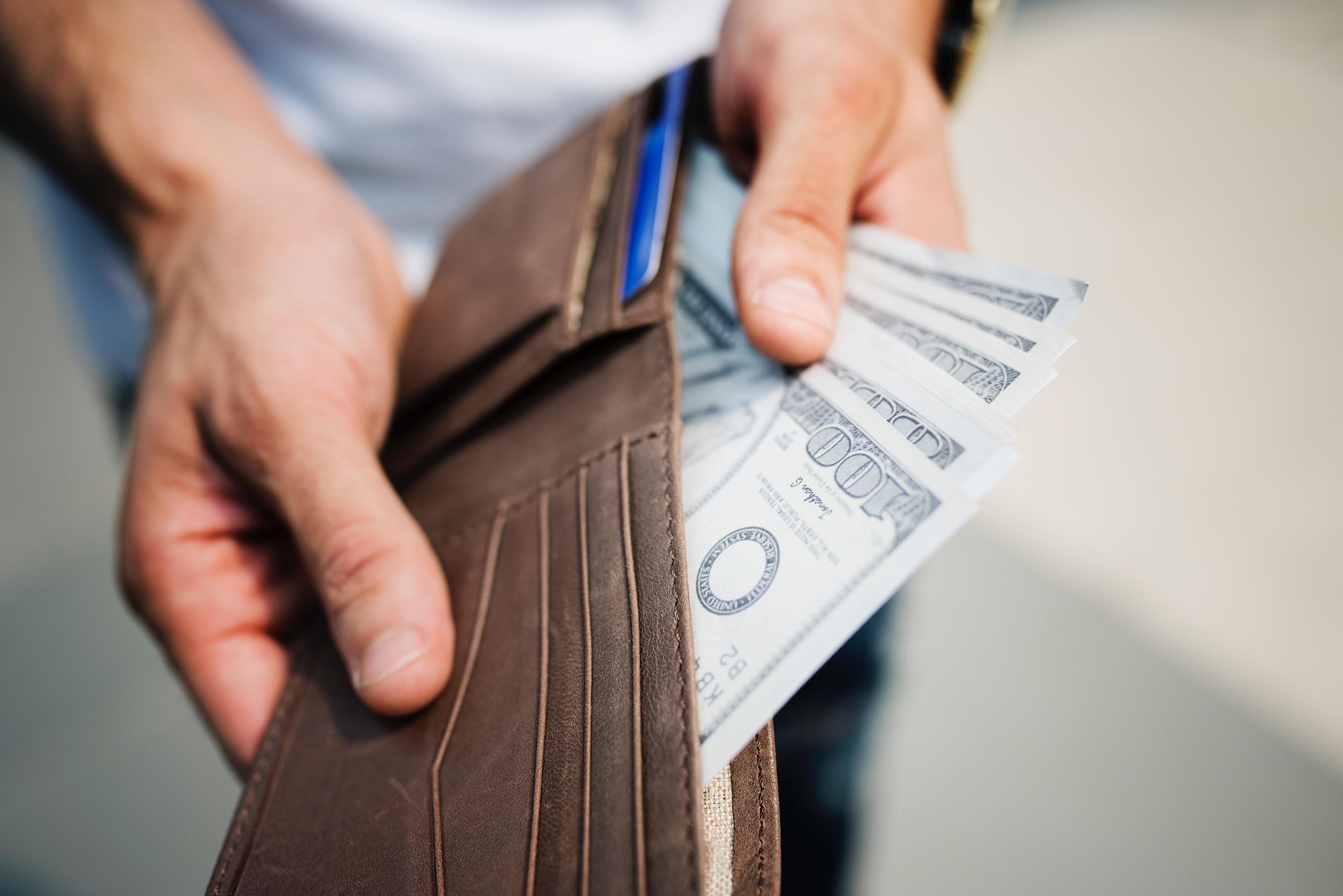