I cared for and paid expenses towards my spouse’s children during the relationship. Is this taken into account when determining the division of our assets?

As blended families become more prevalent in today’s society, this is a question we expect to become more and more common. Recent statistics indicate that the rate of divorce for first marriages is around a third and up to two-thirds for second marriages.

The short answer is yes, a spouse who cares for and pays for expenses such as school fees towards stepchildren during a de facto relationship or marriage, can be a factor in determining the division of the asset pool between the parties. It can entitle the spouse who cared for stepchildren a higher percentage of the net asset pool.

Section 79 of the Family Law Act 1975 (Cth) (“the Act”), provides that when determining the division of assets between the parties, the Court can make any Order it considers appropriate that is ‘just and equitable’. Section 79(4) outlines that the Court takes into account:

Notably, the Act is silent as to stepchildren and the impact this may play upon a property settlement. The Act only refers to ‘children of the marriage’.

Section 75(2)(o) provides that the Court can take into account “any fact or circumstance which, in the opinion of the court, the justice of the case requires to be taken into account…”

It is this section, that the Court in Robb & Robb (1995) FLC92-555, relied on to take into account the Husband’s contributions during a marriage to the Wife’s children which she entered into the relationship with from another marriage. The Husband in this matter was successfully able to argue that in caring for and contributing financially towards the Wife’s two children from a previous marriage over the course of over a decade, that this be considered in his favour in the Court’s determination of the parties’ property settlement.

If you have cared for stepchildren during your marriage, or have similar family law questions, we recommend you speak to one of our experienced solicitors at Frank Law who will be able to assist you. Please contact us on (02) 9688 6023 or via frank@franklaw.com.au 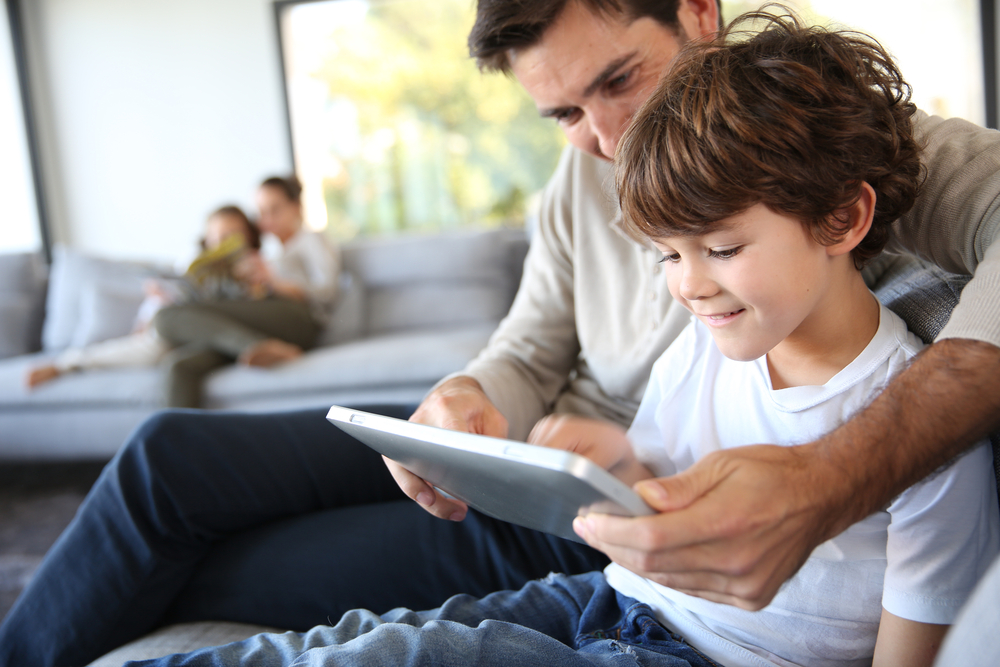 Family Reports in Parenting Cases: What are they and why are they needed? 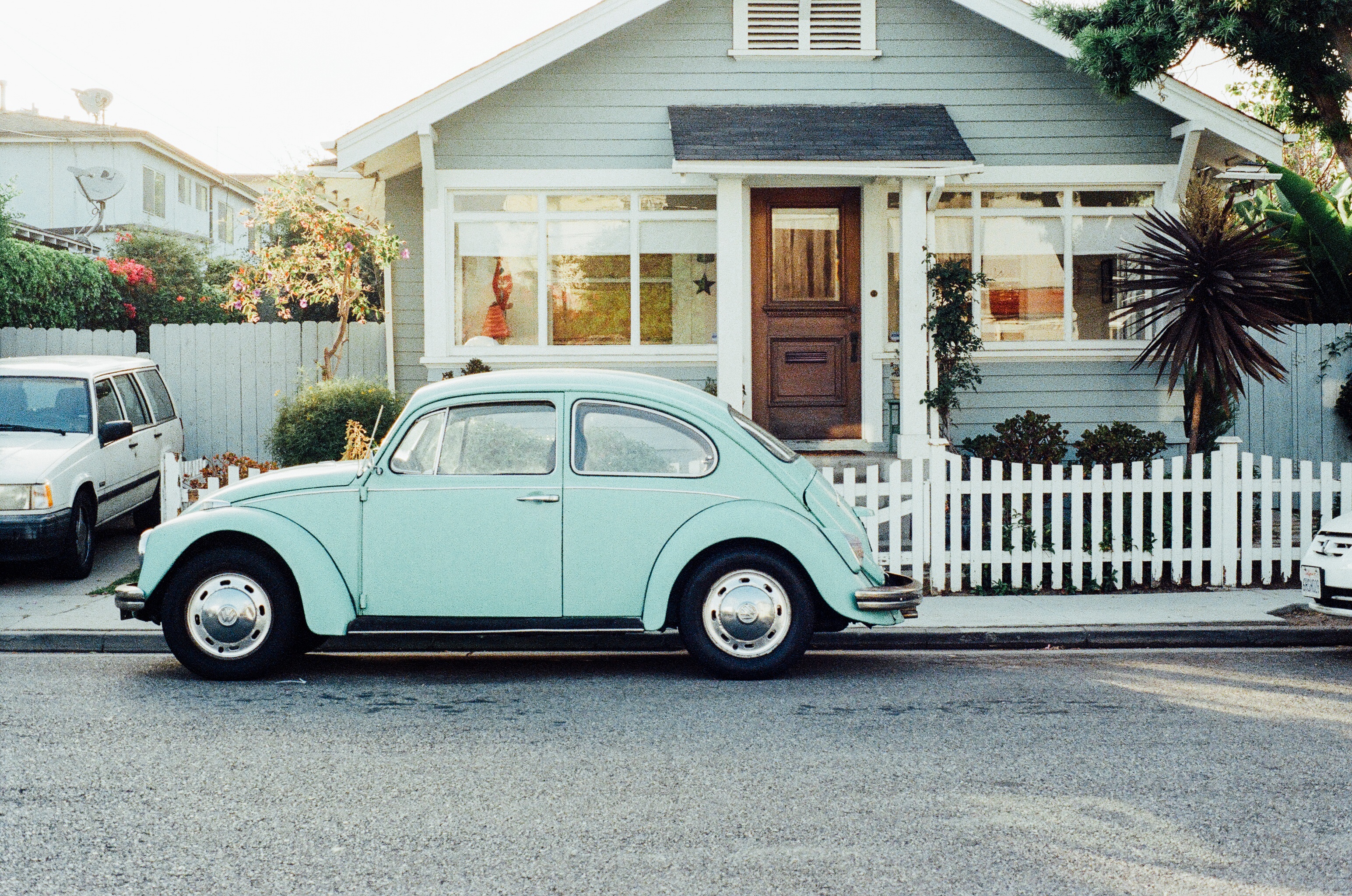 Property Settlement – What happens to property that has significantly increased in value over time?