The global market: no longer a choice

Globalisation is not only imperative for survival and future growth; it is also the inevitable consequence of business expansion

At Frank Law we often discuss with clients the options of taking their products offshore or entering into agreement with companies in foreign jurisdictions such as China, Hong Kong, Singapore or Indonesia.

The Macquarie dictionary provides a very simplistic definition: “the process of becoming international”.

In a business sense economists view globalisation as “the long-distance flows of goods, services and capital, as well as the information and perceptions that accompany market exchange.” It therefore seems that globalisation explains the activities businesses adopt to expanding networks across intercontinental distances to maintain and achieve competitive advantage.

It is widely accepted that the world economy is globalizing at an accelerating pace and this is due to more and more countries, previously closed to foreign investments, opening up their markets: a general trend in the retreat of the importance of geographical distance (largely due to the internet and social media) and due to market forces generally.

Is globalisation imperative for survival and future growth?

In general terms, competition within an industry shifts to global or international markets when industry players begin to seek and explore strategies to stay competitive and maintain the competitive edge over rivals. These strategies involve, but are not limited to migrating activities to lower cost countries and companies taking advantage of emerging economies. This is particularly when countries (where there is an increase in consumer demand) force governments to reduce trade barriers and ‘open up’ markets. As observed by Alain Gomez, former CEO, Thompson S.A.:

“You do not choose to become global. The market chooses for you; it forces your hand”.

Business owners must therefore be aware that globalisation is not a choice, but rather a necessity in the modern business world. It becomes imperative as more and more competitors seek to exploit the possible advantages. Globalisation is seen as the driving force for change in many industries such as mobile phones, digital cameras, golf and ski equipment, motor vehicles, steel, petroleum, personal computers, video games, public account, textbook publishing and many more.

A few years ago, Qantas for example announced radical changes to their marketing approach. At the time, the CEO of the Qantas Group, Alan Joyce, said the following in relation to the challenges faced by Qantas due to globalisation:

“Qantas International faces serious structural challenges, to do with the progressive deregulation of our market at home, the influx of competition here and abroad, and our high cost base. Right now, 82 out of every 100 people flying out of Australia are choosing to fly with an airline other than Qantas …

Competitors are piling in, many with substantial foreign government backing, meaning we have some of the fastest capacity growth of any market in the world. Foremost among them are Middle Eastern and Asian carriers with well-positioned hubs.”

Mr Joyce then referred to a ‘New Spirit of Australia’ when he said:

I also want to emphasise the confidence I have in the path we are taking.

Soon thereafter Qantas announced a new marketing campaign called ‘You’re the reason we fly.’ The new campaign turned its back on the iconic “I still call Australia home” song (that was introduced in the 1980’s and written by Peter Alan) and thereby, one could argue, indicated a deliberate attempt to divert the brand from its national identity. The song by Peter Alan was replaced with music called ‘Qantas Atlas’ that, according to the composer and writer Daniel Johns, needed to sound ‘international’. Qantas also changed its slogan from “Spirit of Australia” to “Spirit of Australians”.

The new Qantas strategy was clearly aimed at speaking to a broader audience beyond just a national audience and is evidently a direct result of the challenges faced by Qantas due to globalisation.

In conclusion, it is clear that globalisation is not a choice.

If you have further questions, please contact Philip at philip@franklaw.com.au.

Photo by PhotoMIX Ltd. from Pexels 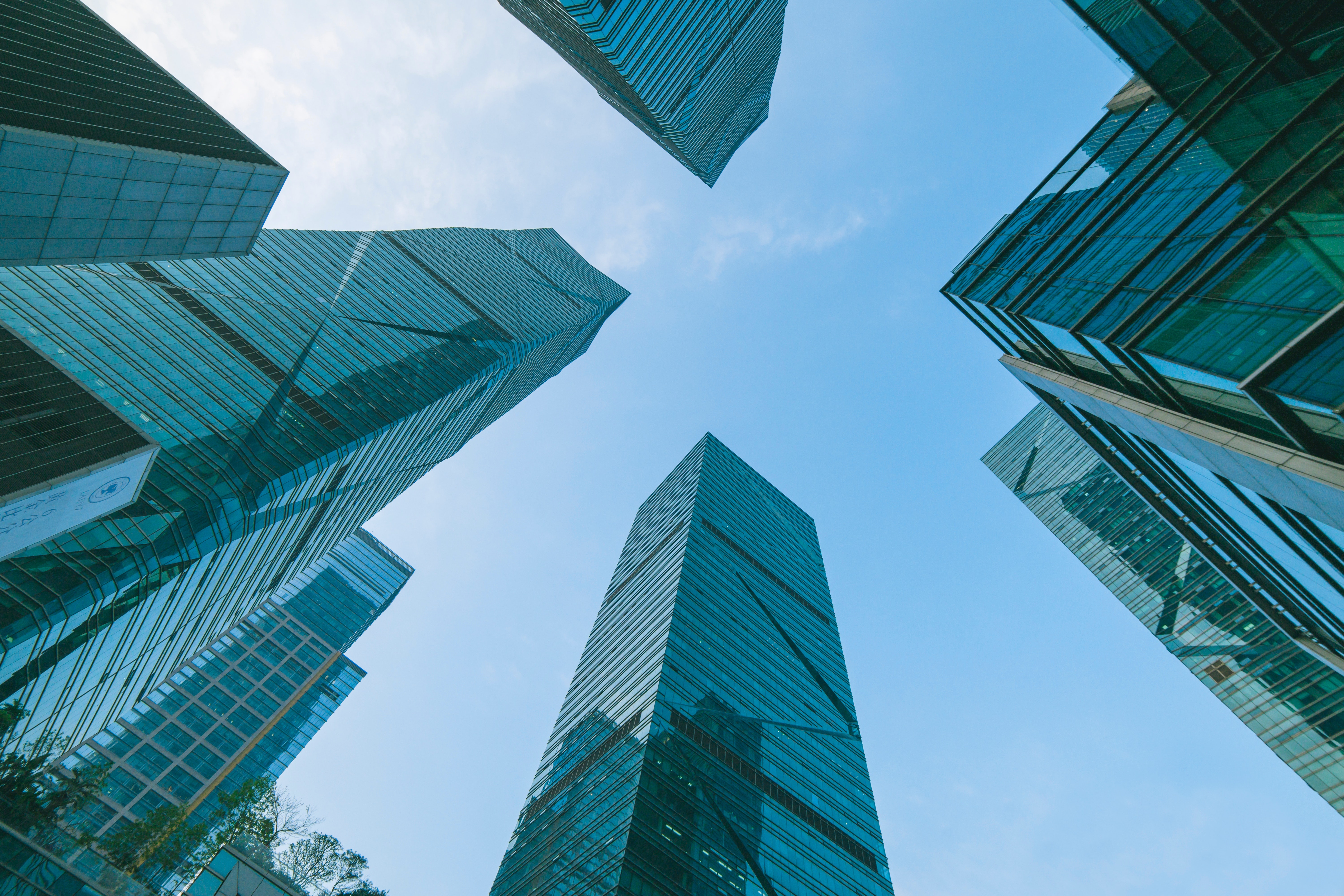 When can a corporation be held criminally responsible?