One of the primary considerations when determining what is in a child’s best interests is “the need to protect the child from physical or psychological harm from being subjected to, or exposed to, abuse, neglect or family violence”: Family Law Act 1975 (Cth) (‘FLA’) s 60CC. This consideration is given greater weight than the benefit to the child of having a meaningful relationship with both parents.

It is common for family law matters to involve allegations of domestic violence or abuse in one or more of its various forms. Where allegations are made, an Apprehended Violence Order (‘AVO’) is often applied for and/or made for the protection of the other party and/or the children. While the court will consider the terms of an existing family violence order if it forms part of the evidence in the proceedings, the court is not bound by the terms of the AVO. This can create a situation where family law parenting orders are made that are inconsistent with the terms of an AVO. In the alternative, an AVO may be made that is inconsistent with family law parenting orders already in force.

If issues of violence arise after a family law parenting order is made, s 68R of the FLA empowers state and territory courts making a family violence order to vary, discharge or suspend pre-existing parenting orders. This ensures effective protection for victims of family violence and promotes the enforceability of the family violence order. Thereby, s 68R provides a mechanism for removing inconsistencies and ensuring children are protected from violence. This achieves the aims and objectives of the family law parenting jurisdiction pursuant to 60B of the FLA.

Despite the existence of the s 68R mechanism, very few state and territory courts exercise their power to vary or suspend a family law parenting order to complement an AVO or other family violence order. The recent Australian Law Reform Commission (‘ALRC’) inquiry into the family law system found that the provision is rarely used as judicial officers, lawyers, police and other stakeholders are not sufficiently aware of the existence and nature of s 68R. Further, there appears to be a general consensus that family law matters are issues for federal family courts – notwithstanding the FLA explicitly vests power in state and territory courts in relation to parenting issues where violence occurs.

Clearly, there are issues with this arrangement. It is the responsibility of lawyers and judges alike to invoke the powers under s 68R to fill a gap in the family violence protection regime.

If you have further questions, please contact Matthew Sibley at msibley@franklaw.com.au. 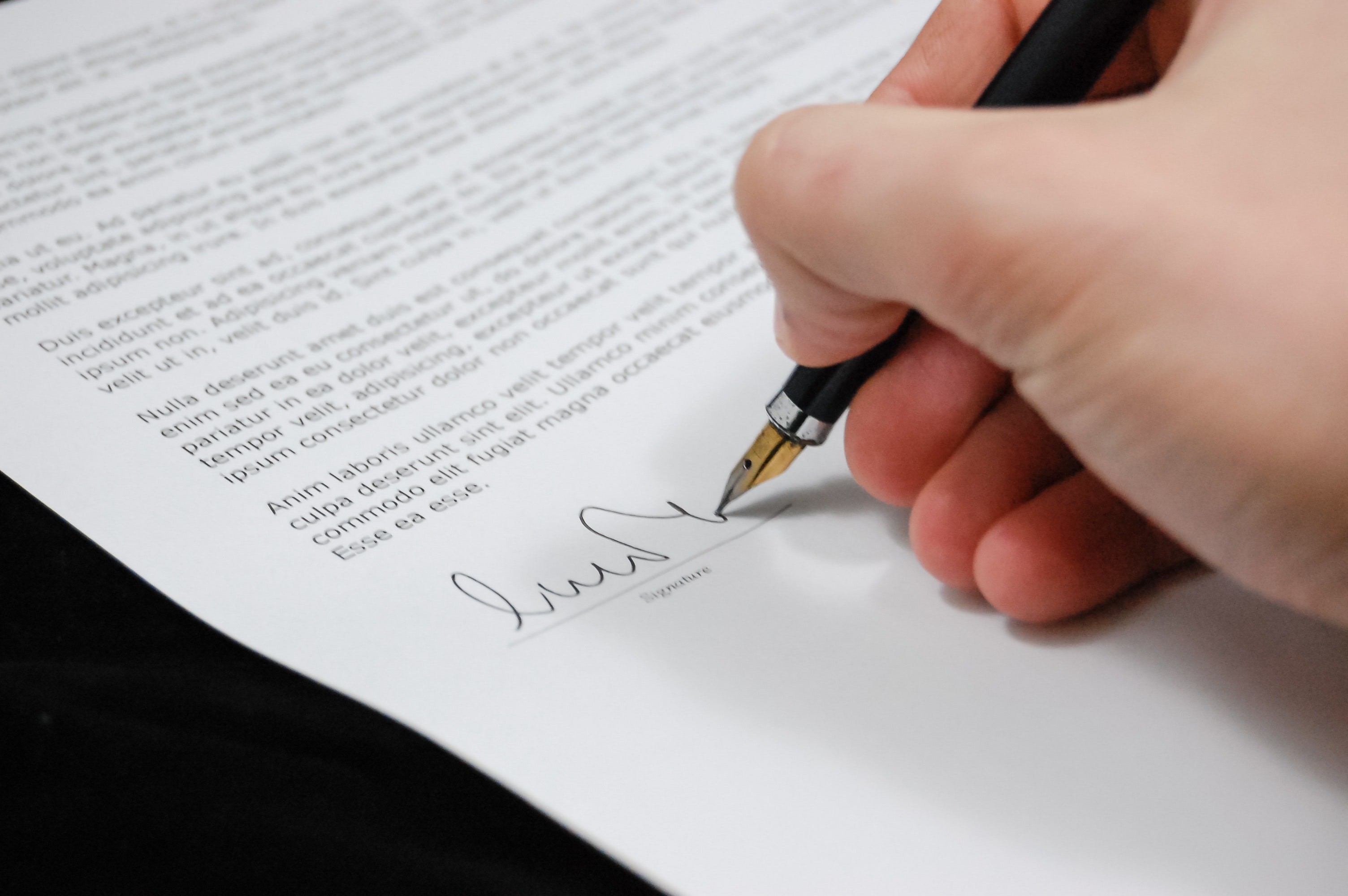 When a Will is made in suspicious circumstances 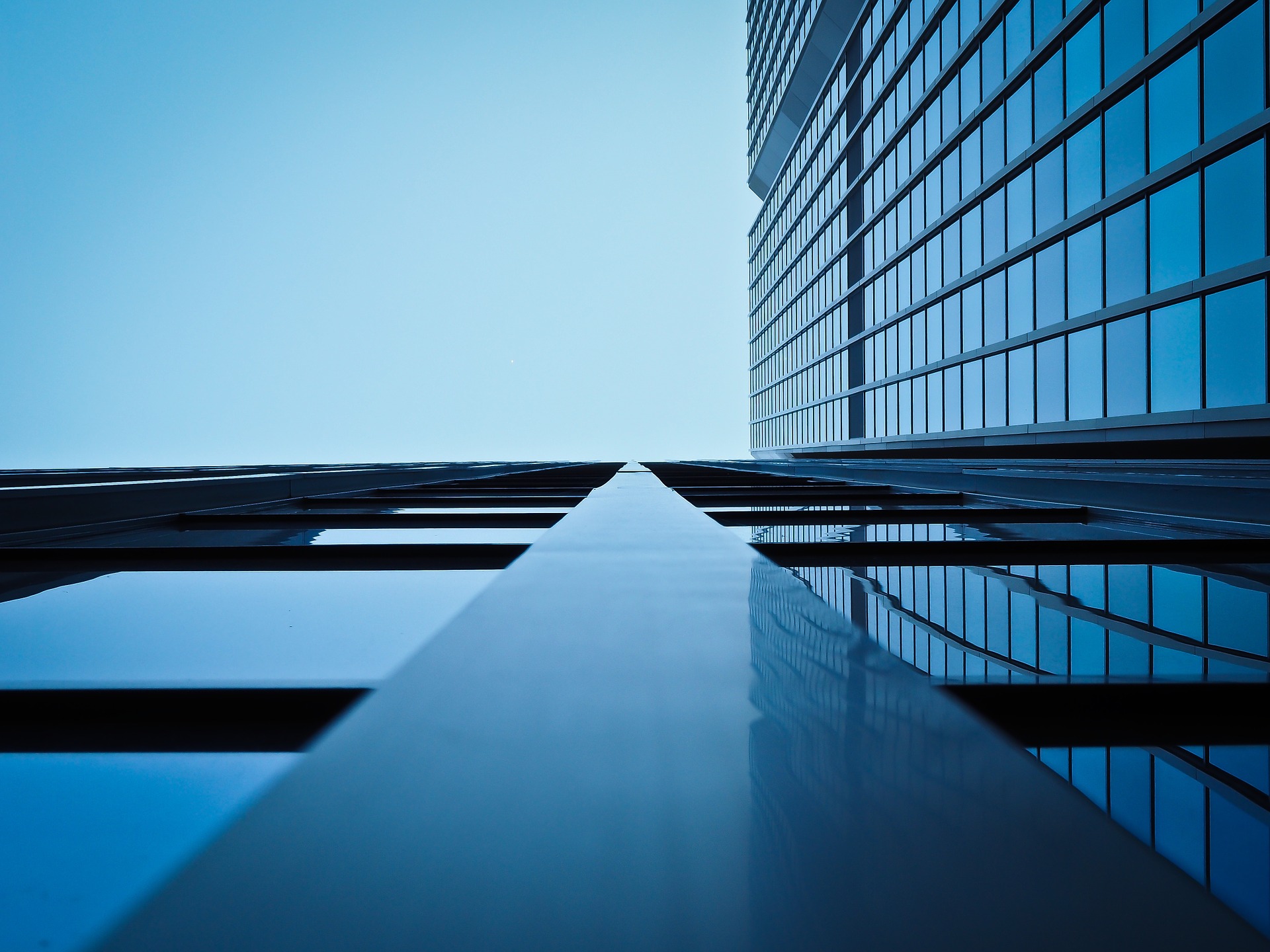 How to sue someone in a different state