A major shock for employers of casual employees

In the last week there has been a significant decision that has come as a major shock to employers of casual employees. In the case of Workpac v Rosatto, the Full Bench of the Federal Court of Justices Mordy Bromberg, Richard White and Michael Wheelahan found that even though Mr Rossato was on paper a casual employee, the evidence suggests that his employment was 'regular, certain, continuing, constant and predictable', and he was given rostered shifts well in advance, and as such, he was eligible to entitlements that full time employees receive.

The case centres around labour hire firm WorkPac, which employed Robert Rossato as a mine worker at two Queensland mines owned by Glencore. Mr Rossato was a casual employee, on rolling contracts, over a three-and-a-half-year period.

As a casual, he was paid an extra 25% loading on top of his wage — which is the usual practice to make-up for not being entitled to benefits such as annual leave as a casual employee. But the decision found that Mr Rossato should be compensated for working on days such as Christmas Day and he should be awarded entitlements like annual leave and personal leave (i.e. sick leave and carer's leave). In other words, the Court found he was, in reality, a permanent employee.

WorkPac had claimed that would amount to 'double-dipping' — because Mr Rossato was not only getting paid a 25% loading but would also be paid the benefits. But the Federal Court disagreed, rejecting WorkPac's claim that if Mr Rossato was to be considered a permanent employee, he should have to forfeit his casual loading of 25%.

The Court found the nature of employment should not be purely based on the written terms of the employment contract, but whether or not the employment was 'stable, certain, continuing, regular and predictable'. The Court was further satisfied that a ‘firm advance commitment’ was evident in six contracts applying at various times to Mr Rossato's employment.

The decision won't automatically apply to all casuals but it could prompt some casual workers who have 'regular, certain, continuing, constant and predictable' employment, like Mr Rossato, to question whether they are entitled to the benefits associated with ongoing permanent employment.

There is no doubt the decision could have a massive impact on businesses and the workforce. The Australian Industry Group has suggested the cost for businesses forced to pay entitlements could potentially hit $8 billion.

The Morrison Government, who intervened in the proceedings as an ‘interested party’, has already indicated that it would review the decision carefully and consider backing an appeal to the High Court or make legislative changes to protect businesses and the economy. The Government said the decision could not have come at a worst time for Australian businesses given the already challenging times they are facing.

No doubt, this will not be the last we hear of this matter in the coming months.

If you have any further questions about the decision, please contact us at frank@franklaw.com.au. 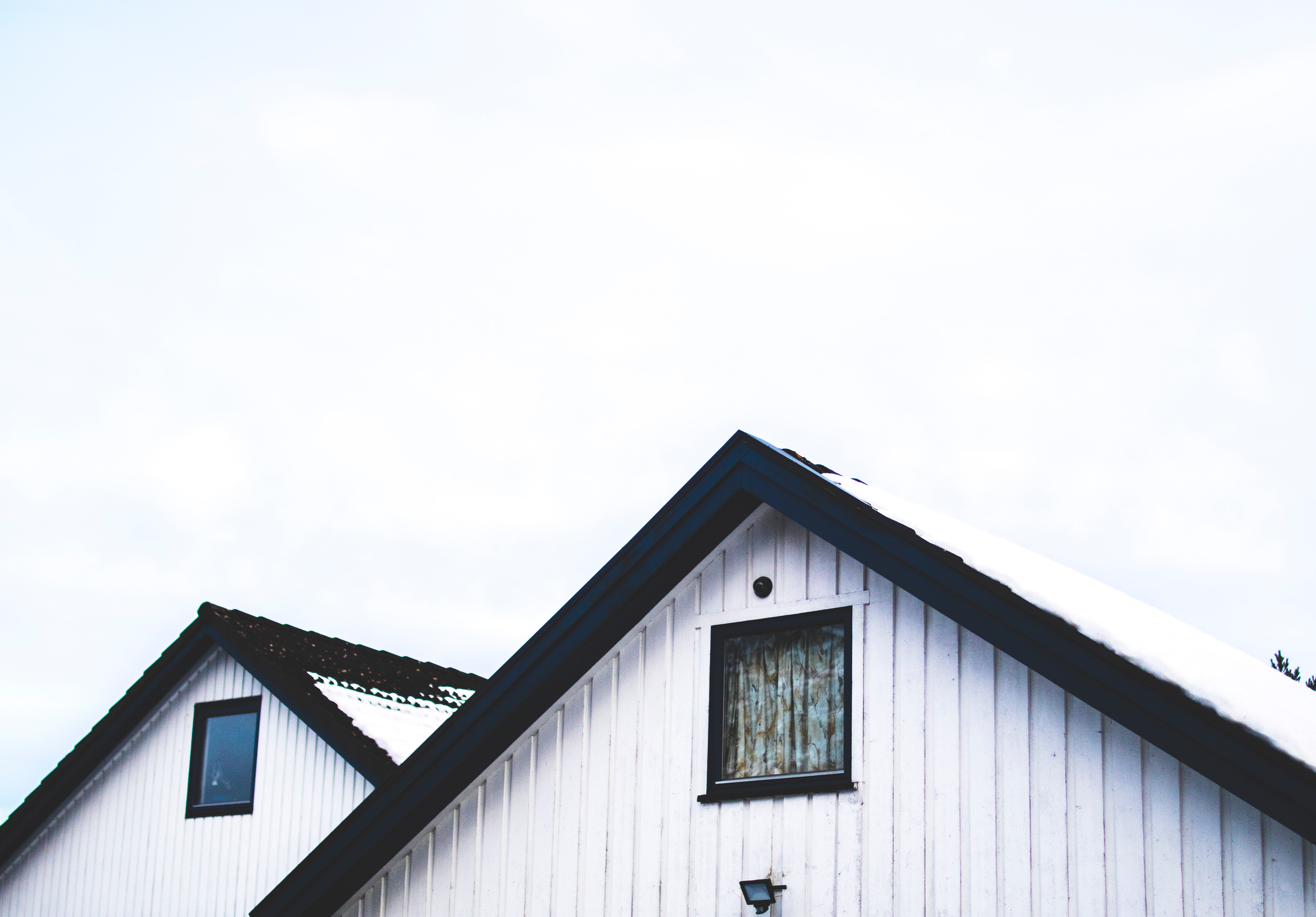 What can go wrong with a Contract for Sale? 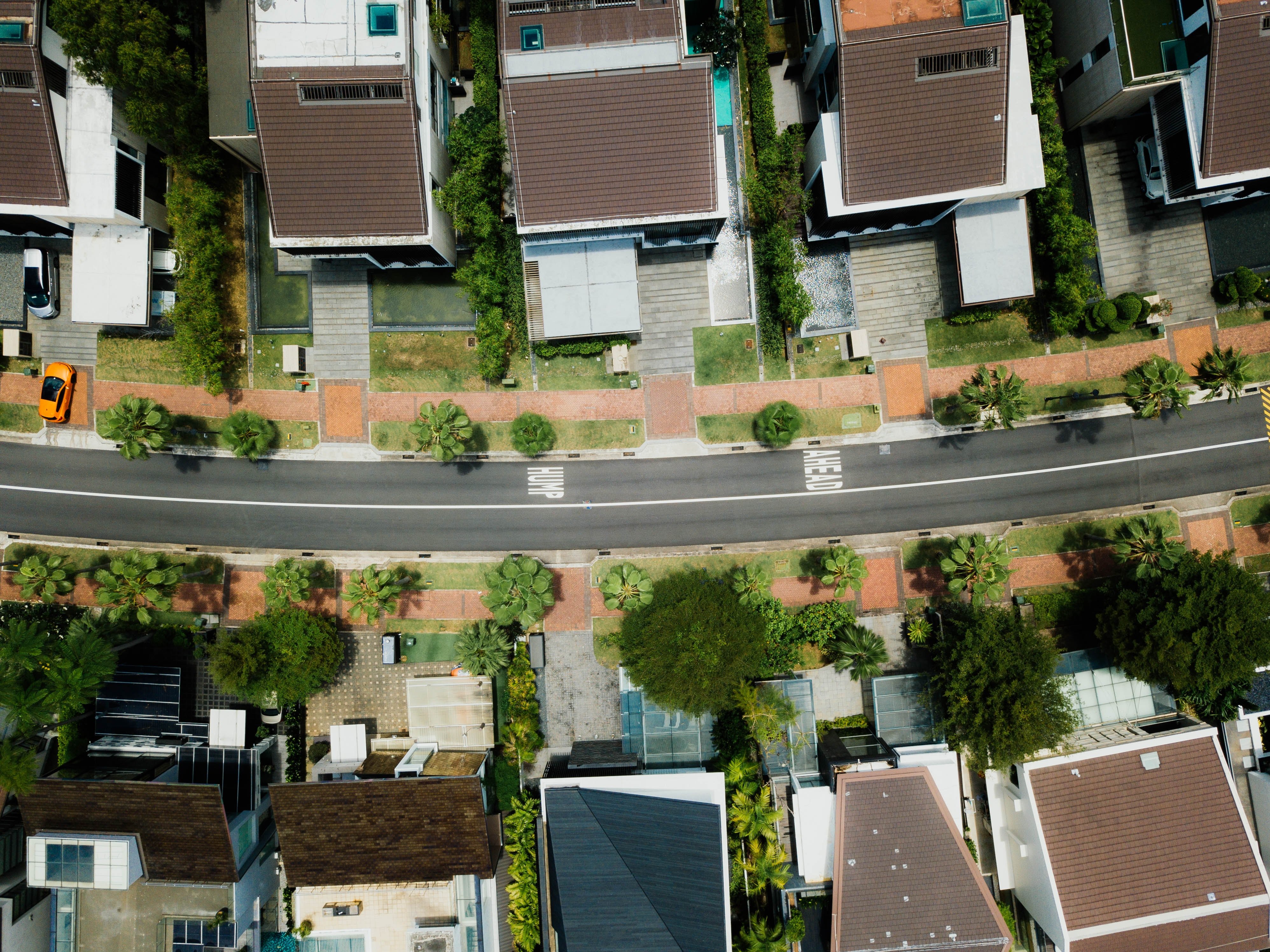 3 Issues to Avoid When Purchasing Property