5 Reasons You Need a Shareholders' Agreement

If a company has more than one shareholder it should have a shareholders’ agreement in place.

A shareholders’ agreement is a document which outlines an agreement reached between the shareholders of a company. It outlines their rights such as control and remuneration, and what happens if one person wants to sell their shares or leave the company.

Three brothers set up a business developing land. The brothers would buy land on the Sunshine Coast in Queensland, build homes on the land, and sell the house and land for a profit. After a time one brother had a falling out and applied to the Court pursuant to section 233 of the Corporations Act 2001 (Cth) (the Act). The Court agreed and his shares in the business were bought out.

Section 232 of the Act states as follows:

The Court may make an order under section 233 if:

The test of oppression is of objective unfairness (Munstermann v Rayward [2017] NSWSC 133). As such the acts of oppression may be oppressive even if lawful and can include a broad range of things. In these circumstances the oppressive acts included one brother paying himself more and excluding the applicant in the business.

At its core, this case was about a lack of clarity due to a lack of documentation. The arguments and falling out between the brothers due to their respective contributions and then differing remuneration from the business may ultimately have been easily resolved in the form of a Shareholders’ Agreement.

Why you should have a Shareholder’s Agreement

Negotiations undertaken when determining a shareholder’s agreement are done in an amicable environment. Difficult issues such as what happens should the director of the company be incapacitated, or what happens if my spouse divorces me, can be decided in a clear and logical manner.

In BAM a small discussion as to the use of an accountant resulted in an argument whereby the applicant was told to “get out”, and his resignation as director was demanded. A shareholder’s agreement would and should outline methods of dispute resolution and protocols regarding resignation as director to protect the business and ultimately its shareholders from minor disputes.

When agreements are not put in writing it is difficult to ensure with certainty that the agreement is followed later on and any court application is faced with an unnecessary evidentiary burden.

In BAM the applicant “gave his evidence in a straightforward and measured manner … that was, no doubt, a difficult process for him given he was being questioned by his brother, … His evidence ought to be accepted”, whereas one of the defendant brothers “was pugilistic in giving evidence… He argued with Counsel for the plaintiffs and resorted to abuse when he was faced with difficult questions. … he cannot be accepted as a witness of truth”.

The truth of the agreement ultimately came down to the manner in which the parties delivered their evidence. An agreement should always be documented.

In BAM “the business thrived for a number of years but, as is so often the case when family members do business together, the parties fell out and all that remains of the familial relationships is bitter acrimony”. In the proceedings it was not just the brothers that were called into question, but also the accountant who assisted in the set up of the company.

A dispute ultimately reduces the possible profits of a company. In BAM the company was growing from sales of over $3 million in 2015 to close to $12 million in 2017 whereby the profit grew almost five fold in 2-3 years.

Growing companies can easily have their growth stunted as a result of a dispute especially one that proceeds to Court. Whether the dispute is between shareholders, or a dispute between a shareholder and a third party, a shareholder’s agreement should outline what needs to be done in such situation to preserve the value of the business for the shareholders and their investments, ensuring the profitability of the shares into the future.

When a shareholders’ agreement is put in place, consideration is given to the corporate structure of the company in which the shares are held. When a clear wholistic strategy incorporating both legal and accounting is implemented, a corporate structure can be utilised and risks are discovered.

In BAM “There are some peculiarities in the corporate structure. …. no criticism can be made of [the accountant], who appears to have undertaken the work she was instructed to do, and the corporate structure itself did not seem inappropriate”. However even though the accountant had taken these steps “it is not apparent that corporate legalities were recognised and complied with in relation to the administration of the companies or in relation to the operation of the businesses. From the thin evidence available it seems that the businesses were operated as one enterprise and the affairs of the separate corporate entities were intertwined.” An opportunity was clearly missed by the brothers to ensure that the corporate structure that was set up for them would minimise risk and tax payments. 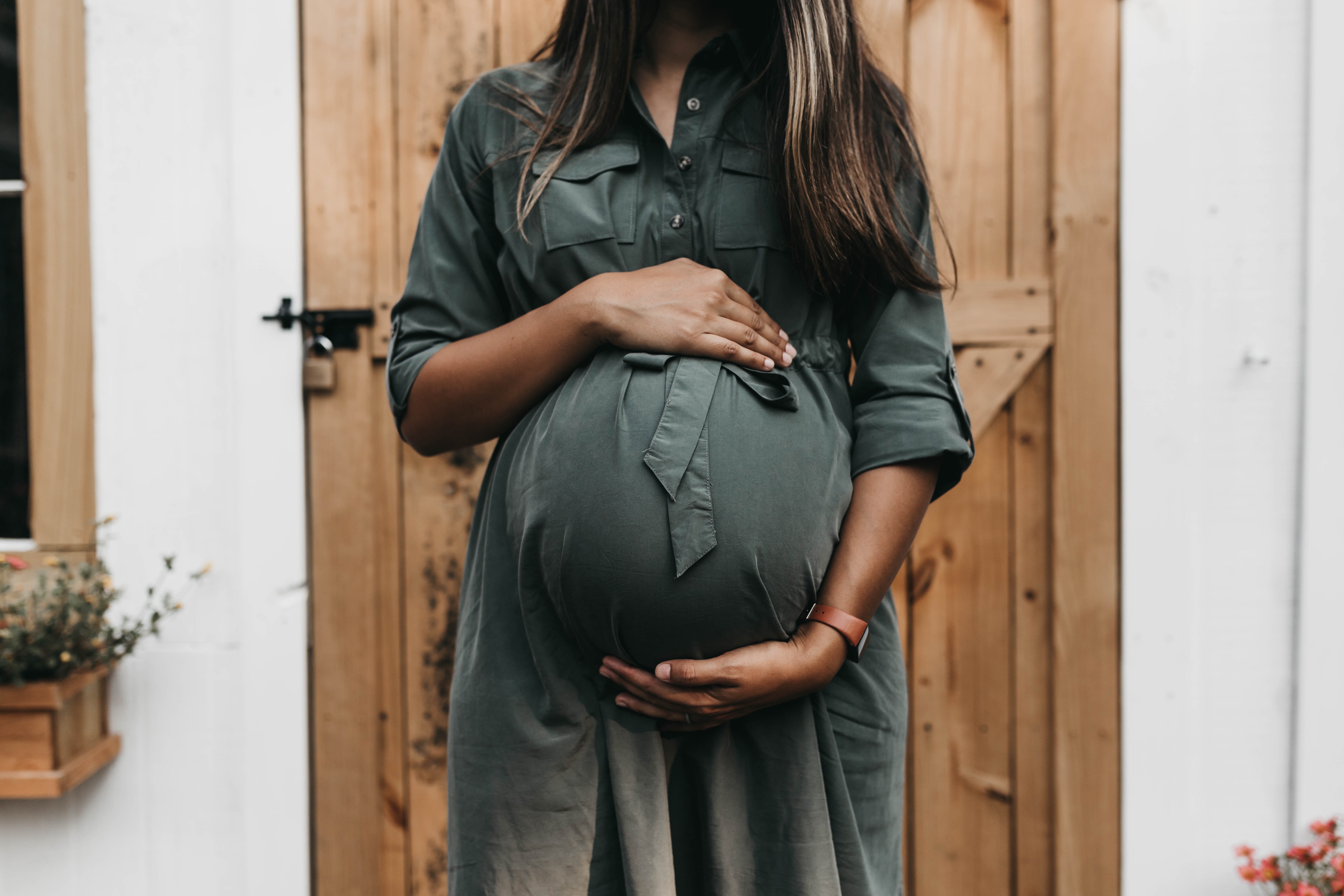 Who can dispute a Will?