No Final Apprehended Violence Order made against our client

Our client was issued with an AVO after his wife alleged that he said “I’m going to get a gun.” He had gone to bed, so did not realise how upset his wife was and could not clear up the misheard statement. He woke up to the Police ordering him to get out of bed, very confused, and issued him an Apprehended Violence Order.

An AVO is made to control your conduct and protect a specific person for a set amount of time (usually between 6 months and 2 years). An AVO may control where you can go, what you can do, or whether you can drink alcohol in the presence of that person. A Final AVO is made at court. To protect individuals before the court date, Police will issue an Interim AVO. This offers the same protections, however is only intended to be made temporarily.

Another lesser known impact of an AVO is that if a Final AVO is made against you, even after the term of AVO has expired, you cannot hold a firearms license for 10 years.

Maybe this doesn’t affect you at all. However, for our client, this was important. Although he knew he had not said what the AVO claimed he had said, he told us he would have be happy to consent to the AVO for the sake of getting the matter done. The only problem was, he was a member of his local firearms club. It was important to him that he could maintain these friendships he had made over 30 years and that he could keep up with his hobby.

We got to the day of the Hearing and spoke to the Prosecutors. They conceded that this matter was a “he said/she said” matter, and even if our client’s wife’s evidence was believed, the alleged conduct was not extremely serious. Instead of going to a Hearing, we negotiated to get an extension of the Interim Order. This meant that wife would be protected for 12 months, however our client would be able to regain his firearms license once the Interim AVO expired.

This was the ideal outcome. It saved out client from going through a Hearing, and he was quite concerned about his wife undergoing cross-examination. It meant that the matter was dispensed of efficiently. Most importantly to us, it meant that our client was not unfairly prevented from doing something that he loved simply because of a misunderstanding.

If an AVO has been taken out against you and you would like to defend it, either because the allegations are untrue or the conditions are too harsh, please contact us at Frank Law. We will give you honest advice and come up with the best strategy for your case. 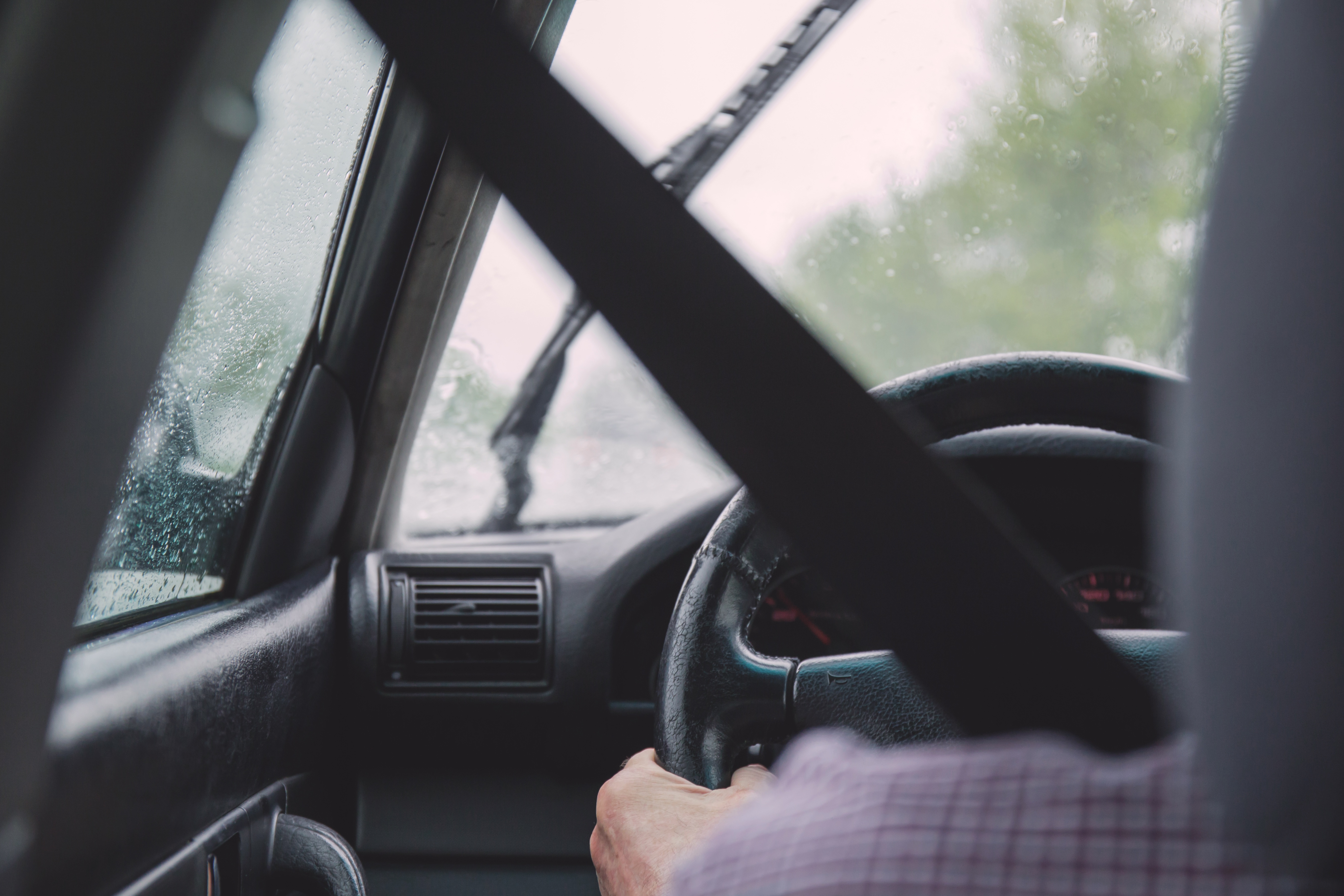 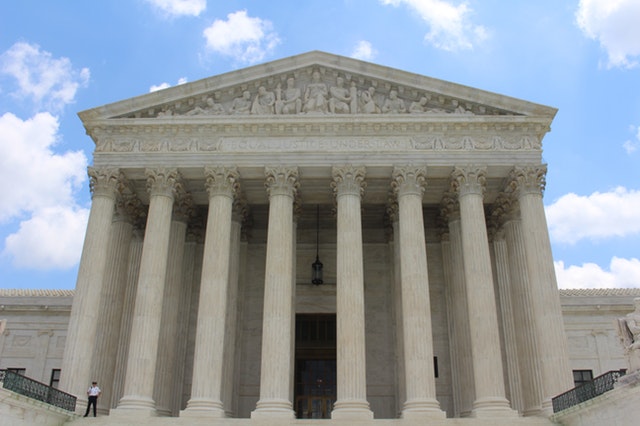 What is a section 10 order?