A Canberra high school teacher says many staff members feel "powerless" to stop a "24/7 cycle" of cyberbullying and physical violence among their students.

‘I am trying to protect the pictures of this woman’: Legal stoush of Justine Damond video

A legal stoush has broken out in the US over whether police video of Australian yoga instructor Justine Ruszczyk Damond naked and “gasping for breath in the last moments of her life” should be shown to the media and members of the public.

This week, Viagogo executives were in Australia to meet with politicians in Canberra and, in particular, lobby against Labor's proposed cap on resale prices. Many of the customer complaints posted in online review forums and dedicated Facebook groups centre on people not being aware they are buying from a reseller, rather than the official ticket provider.

Tasmania is poised to become the first Australian jurisdiction to make gender optional on birth certificates after landmark legislation passed an upper-house milestone.

Penalties should be increased for vegan protesters: Attorney-General

For Jessica Bray, it was more dramatic than the usual disappointment after leaving a hairdresser, when an appointment with a hair salon in South Melbourne resulted in a $30,000 damages claim after her bleached blonde hair fell out, leaving her with a "mullet".

Australian fast bowler Mitchell Starc is taking legal action to get $1.53 million of his Indian Premier League contract paid out after he was injured in last year's ill-fated Test series against South Africa.

A Sydney earthmoving company has been fined $90,000 after a 26-year-old man was crushed underneath the body of a dump truck and seriously injured.

Sandy (Gavin Alexander) Thompson QC, who was called to the bar in 1983 and was appointed senior counsel in 1998, will serve as Queensland’s second law officer until 2024, providing expert legal advice to the Attorney-General and the Crown.

Voluntary assisted dying will soon be legal in Victoria, and this is what you need to know

One hundred and twenty people involved in Queensland domestic and family violence cases died by suicide in the three years to last July, compared to 71 homicide deaths in the same period, according to a government-established board examining family violence deaths.

National family court should be scrapped and powers given to states, according to review of the system

Control over the family law system should be given to the states and territories, rather than the Commonwealth, under a radical proposal from the Australian Law Reform Commission (ALRC).

A Sydney school’s decision to ban students from handing out birthday party invitations has infuriated parents across the country, with many claiming the move is “bubble wrapping kids”. Mosman Public School established the ban on party invitations in an effort to avoid hurting the feelings of students who were not invited, The Daily Telegraph reports.

"The use of Warner Bros.' score from The Dark Knight Rises in the campaign video was unauthorized," the entertainment company said in a statement Tuesday. "We are working through the appropriate legal channels to have it removed."

Oscar-winning actor Geoffrey Rush has been awarded $850,000 in damages and may receive millions more in lost earnings after he won his defamation case against Sydney tabloid The Daily Telegraph over reports accusing him of "inappropriate behaviour" towards a female co-star.

A judge in London has found WikiLeaks founder Julian Assange guilty of breaching his bail at Westminster Magistrates Court.

The way we get divorced could be about to change

After years of uncertainty about the future of the family law system, the next government now has a clear roadmap for how to amend the law, and improve the system of justice, for all those unfortunate enough to go through a relationship breakdown. 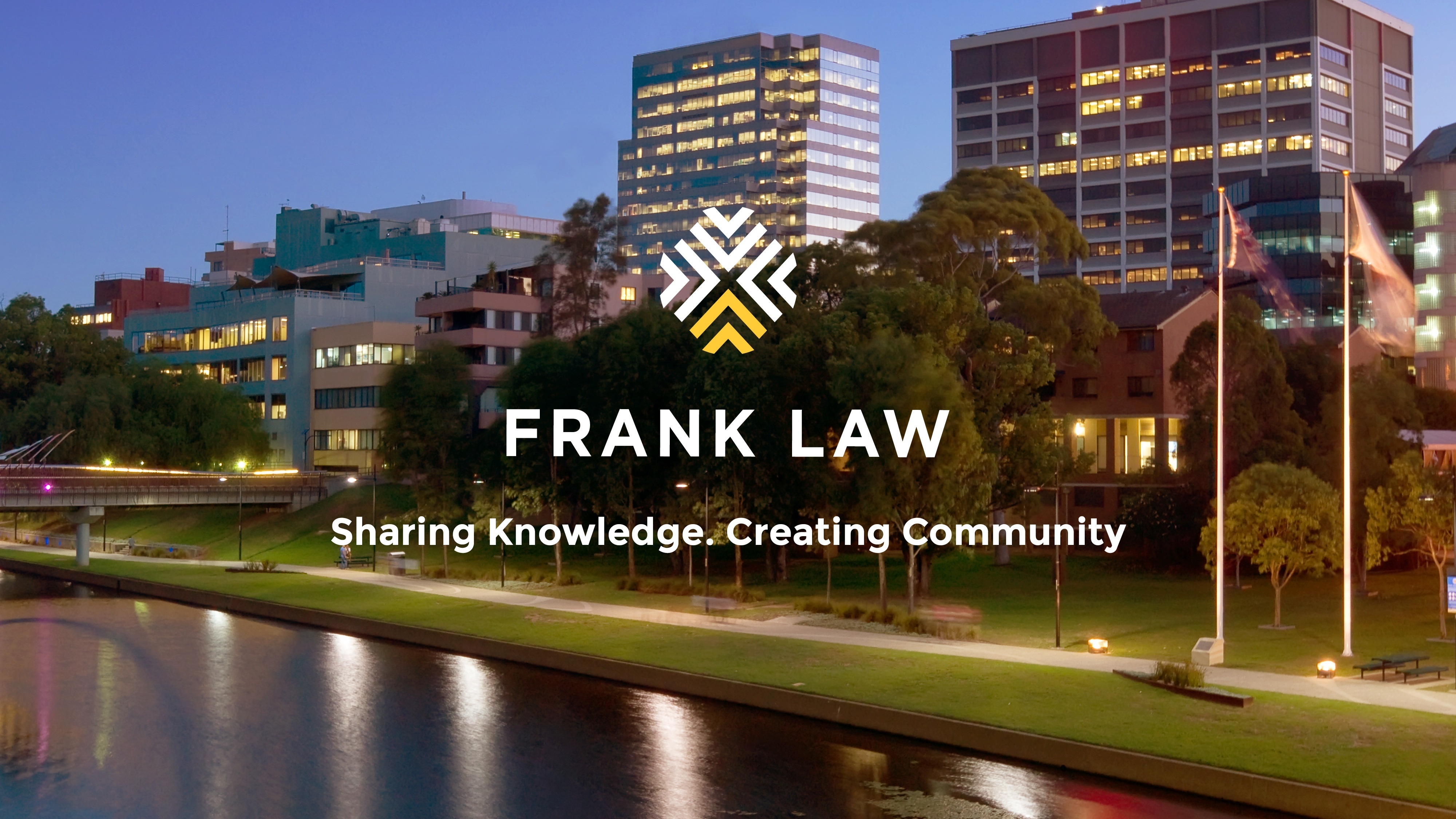 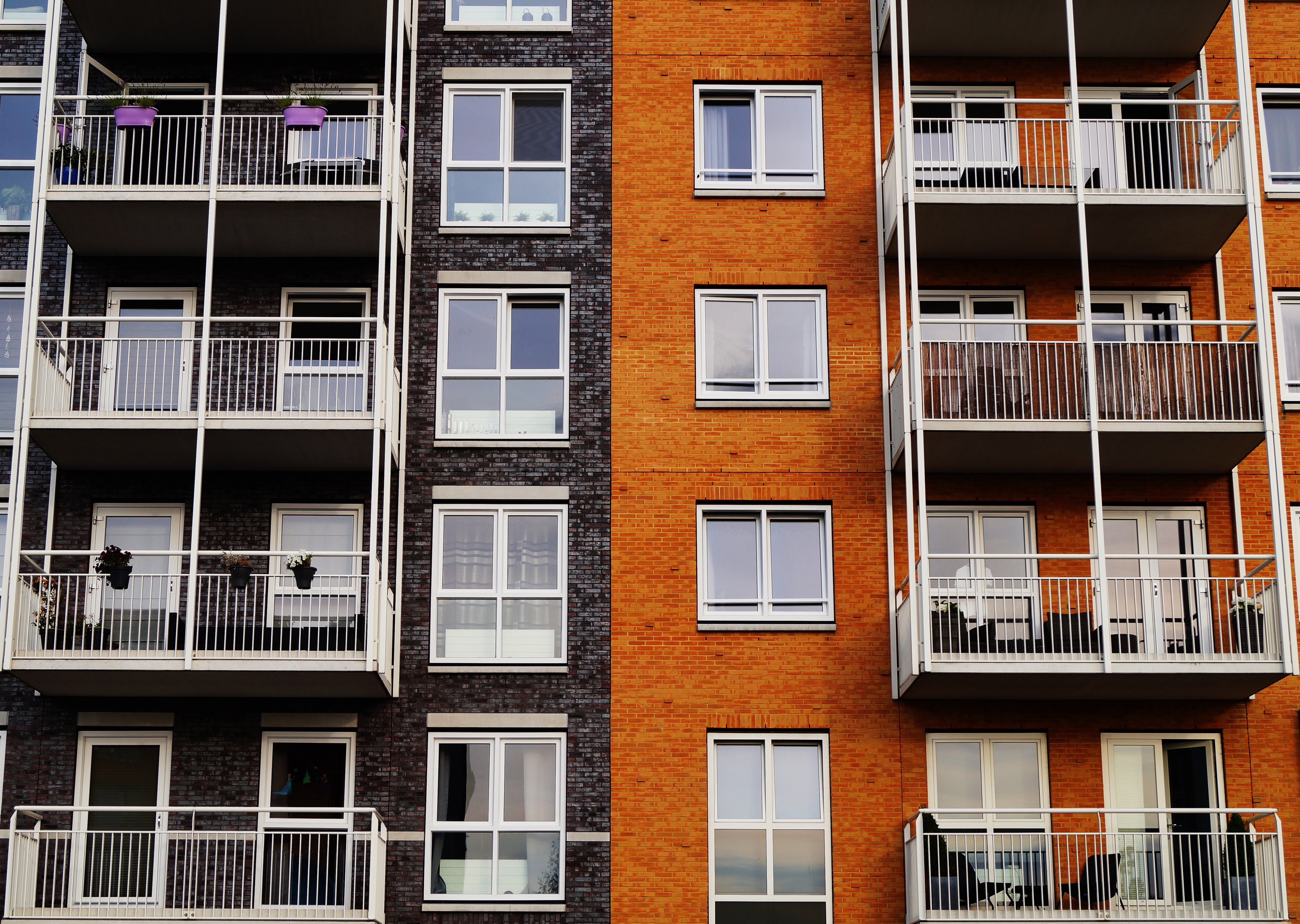 Should I purchase an investment property?