I spy with my little eye: Do you have a legal right to privacy at home?

Is It Legal To Fire Someone For Egging A Politician?

It probably wasn’t exactly how egg-tossing activist Amber Holt thought her hit on prime minister Scott Morrision would go down. The egg bounced off his head. He cracked jokes about it. She’s been charged with common assault, and may yet lose her job for her efforts.

The High Court of Australia has denied a Tamil asylum-seeker family's last-ditch bid to avoid deportation after their bridging visa expired.

Sexual harassment is "alarmingly commonplace" in the legal profession and Australia has among the highest reported rates of bullying and harassment in the world, according to a landmark survey of 7000 lawyers in more than 100 countries.

This week Poppins found herself the subject of a trademark infringement warning by famous jewellery brand Tiffany & Co after describing the colour of one of her paper flowers as 'Tiffany blue".

Is it illegal to drive too slowly?

There are few things more frustrating when driving than being caught behind someone who, for reasons known only to them, has decided to travel even just 10km/h below the speed limit.

Victims of crime felt let down by the system when their matters were pleaded down to a lesser charge, in exchange for a guilty plea, and didn't proceed to trial "because they wanted the opportunity to tell their story", a study of victims' experiences was told.

Prince Harry paid damages over photos of his Oxfordshire home

Prince Harry has accepted substantial damages and an apology from a news agency that took aerial photographs of his Cotswolds home, forcing him and his wife, the Duchess of Sussex, to move out.

Safety experts and doctors have urged parents to keep children in booster seats for as long as possible, saying many kids are being put at increased risk of death or serious injury in the family car.

ABC Life spoke to a few experts about what stalking really looks like — and what to do if you think you might be a target.

The NSW government is refusing to say when and how it will act on urgent recommendations to lift the standards of residential construction in the wake of the Opal Tower debacle - despite planning for a continued Sydney apartment building boom.

The grandparents of two children murdered by their mother's boyfriend have won a legal fight which they say will help expose the truth about a South Australian Government department's failure to protect the children.

Australian Securities and Investments Commission deputy chairman Daniel Crennan has warned the financial sector there must be major improvements in its behaviour, rejecting the suggestion that being fair to customers is a difficult concept to understand.

Sacked former Wallabies and Waratahs fullback Israel Folau has all but declared war on Rugby Australia, claiming he has no confidence of being treated fairly by the game's disciplinary processes.

What To Do in June 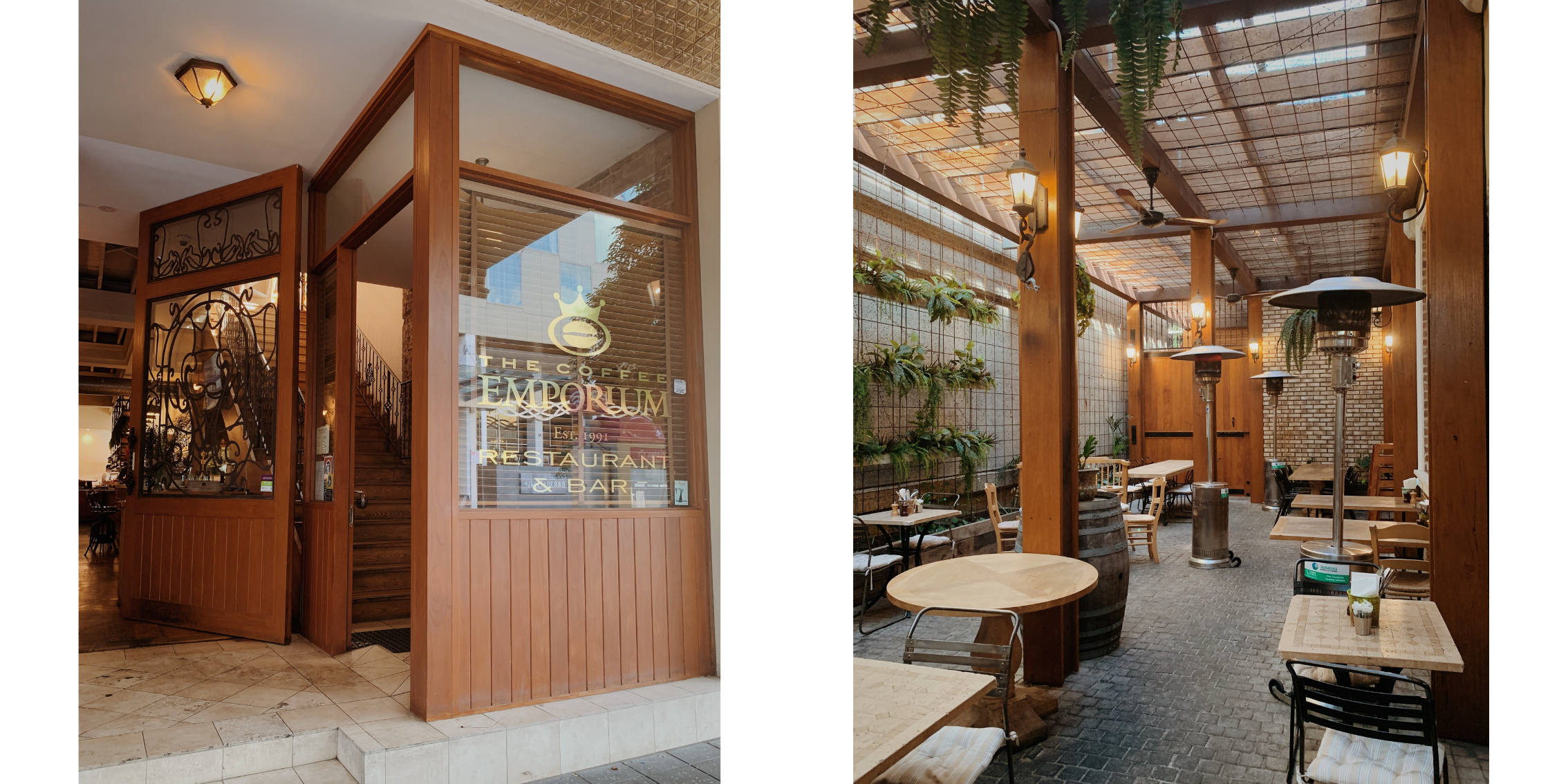