At the core of leaving or sending any money to someone to use for the benefit of another is a Trust Deed. A Trust Deed sets out the powers, rights and responsibilities associated with a trust, such as a Testamentary Trust to be left to your children or a trust controlling donations received. A poorly written or understood Trust Deed can have dire consequences, which recently have exceeded $51 million.

The damage from the bushfires was significant and extended far beyond the borders of NSW to Victoria and South Australia. The firefighters fought day and night to get the bushfires under control and were unfortunately some of the casualties of the bushfires.

In January 2020 Celeste Barber launched an appeal on Facebook, nominating the RFS and Brigades Donation Fund Trust as the recipient. While a target of $30,000 was set, over $51.3 million was raised. Barber posted on social media saying ““I’m going to make sure that Victoria gets some, that South Australia gets some, also families of people who have died in these fires, the wildlife” and “I’m hearing you all. I want you to know that, otherwise why raise this money if it’s not going to go to the people who absolutely need it.”

The problem was that the nominated trust’s trust deed dated April 2012 did not have quite an expansive scope and limited the use of money in the trust to NSW fire service equipment, training and administrative costs. Clearly not where the donations were expected to go.

NSW Rural Fire Service and Brigades Donations Fund went to the Supreme Court of New South Wales seeking clarity on the use of the money according to its trust deed.

The decision by Justice Slattery stated as follows:

Ultimately Slattery J ended his decision by saying “Some donors may have intended or hoped that the money they donated would be used for purposes beyond those which the Court has advised are permissible. Despite the trustees’ wish to honour those intentions or hopes the law provides principles that ensure a degree of certainty in the application of trust funds including charitable trust funds and the Court has applied these principles in giving its advice in these reasons.”

If you have a trust or are thinking of giving or leaving money to others then the Trust Deed is vital. You must understand it and ensure that it meets with your wishes. Otherwise in future you may be faced with the hard lesson learned by those In the matter of the New South Wales Rural Fire Service & Brigades Donations Fund; Application of Macdonald & Or [2020] NSWSC 604.

If you have further questions, please contact us at frank@franklaw.com.au 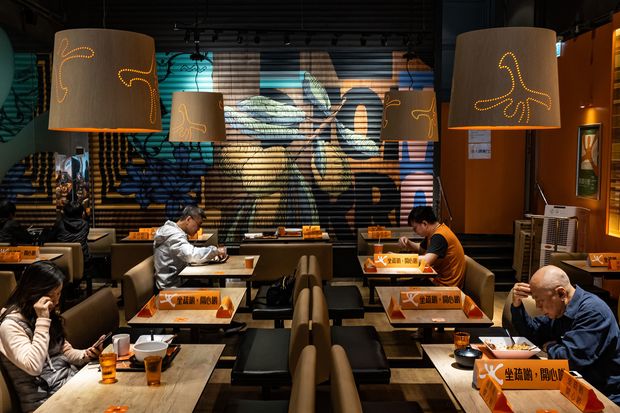