A 'genuine dispute' has been described by the Courts in many ways, although the most accepted approach has been where there is 'a serious question to be tried' by the Court. In other words, a statutory demand can be set aside where there appears to be factual evidence that may require further investigations to establish the truth of the matter.

It is important to keep in mind that merely disagreeing with the statutory demand without particulars, or merely asserting a legal argument unsupported by the facts will not establish a genuine dispute.

The factual matters that the Court may consider in establishing a 'genuine dispute' include, but are not limited to:

In practice, the tests for establishing a 'genuine dispute' are not overly difficult to satisfy, as long as the alleged debtor can assert a reasonable argument supported by factual evidence.

If the statutory demand is set aside due to a genuine dispute regarding the debt claimed, mediation is likely to follow, and if this is unsuccessful, the matter may proceed to Court.

If you have further questions, please contact us at frank@franklaw.com.au.

FamLaw: Family Law & Business. Like peas in a pod. 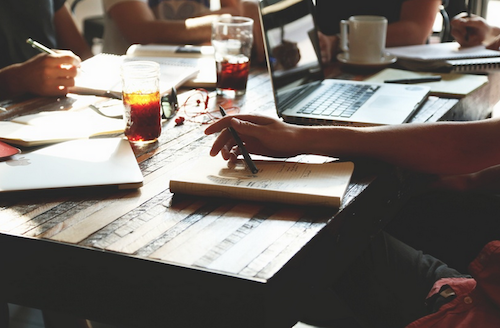 What is Business Advisory?