Social media in the workplace: think twice before you post

Events in the past few months have drawn attention to the role of social media in our workplace. The Israel Folau case has again raised important questions such as: ‘to what extend can employees be disciplined and held accountable for comments made on social media sites?’ or ‘where is the line drawn between comments made in ‘personal time’ and comments made ‘in the workplace’?’ or  ‘when is something written under the disguise of ‘personal opinion’ or ‘freedom of speech’  in reality bullying and harassment, slander or defamation?’

Answering these questions are obviously very difficult and will largely depend on the specific circumstances of each matter but, in this article, we will focus on important decisions in the Fair Work Commission (FWC) and Federal Court (FC) the past few years. Obviously, the cases were determined by the courts having reflected on the specific circumstances of each case, but a consideration of these cases will hopefully give you the reader, some awareness of how the court has interpreted workplace laws as they apply to social media.

Why do employers have social media policies?

The main reasons are:

What many seem to forget is that employers can be held liable for the conduct of employees for bullying, defamation, or harassment on social media.

‘Workplace safety' or 'occupational health & safety' law covers relationships in the workplace and typically imposes a duty on employers to ensure the health, safety and welfare at work of all employees in the working environment, including supervision and instruction.

When employees use social media, employers generally have an interest in protecting their public image and making sure their conduct is appropriate.

For these reasons employers are well advised to develop policies which set out the expectations, boundaries, obligations and conditions of use of social media by their employees.

Termination due to inappropriate behaviour

Can an employer terminate an employee for the inappropriate use of social media outside of work hours? In short, the answer ‘Yes’ – but it’s not an unqualified ‘yes’.

For dismissals to be lawful there is a need to demonstrate a connection between the conduct and the employment relationship that:

(1)        is likely to cause serious damage to the relationship between the employee and   employer; or

Having this in mind, let’s now consider two recent decisions:

In the unfair dismissal case of a hairdresser involving a post made by an employee on Facebook, Commissioner Bissett commented:

[50] Postings on Facebook and the general use of social networking sites by individuals to display their displeasure with their employer or a co-worker are becoming more common. What might previously have been a grumble about their employer over a coffee or drinks with friends has turned into a posting on a website that, in some cases, may be seen by an unlimited number of people. Posting comments about an employer on a website (Facebook) that can be seen by an uncontrollable number of people is no longer a private matter but a public comment.

[51] It is well accepted that behaviour outside working hours may have an impact on employment ‘to the extent that it can be said to breach an express term of [an employee’s] contract of employment’.

[52] A Facebook posting, while initially undertaken outside working hours, does not stop once work recommences. It remains on Facebook until removed, for anyone with permission to access the site to see. A Facebook posting comes within the scope of a Rose v Telstra consideration but may go further. It would be foolish of employees to think they may say as they wish on their Facebook page with total immunity from any consequences.

The highlighted comment not only applies to the use of Facebook, but rather to all uses of social media. But the most important comment of this decision, which is consistent with the approach of all decisions in relation to social media, is that “posting comments…that can be seen by an uncontrollable number of people is no longer a private matter but a public comment”. The decision goes further and states that employees would be ‘foolish’ if they thought otherwise.

“Damien O’Keefe wonders how the f&*k work can be so f&*king useless and mess up my pay again. C..ts are going down tomorrow.”

Within the administration section of the employer’s business, there are approximately 10 female staff members. Mr O’Keefe had been having discussions with Ms Taylor (an accounts staff member) regarding his pay issues for some period of time. Mr O’Keefe then advised Mr Williams (the Employer Director) that the target of his comments had been Ms Taylor.

The employer was firstly responding to the fact that one employee had called a female employee a “c..t” and that he had done so publicly on his Facebook page where other employees could see what was written. The posting did not mention the employer’s name, but his friends contained a number of employees in the same company and it was clearly apparent who he was referring to. The employer’s employee handbook stated:

‘In communicating with other staff, customers and suppliers, employees should be courteous and polite, maintain a high level of honesty and integrity and present themselves and the business professionally. Employees will not use offensive language, resort to personal abuse or threaten or engage in physical contact.’

It was held that the use of the language and the threat were unacceptable behaviour and justified termination of employment. Clearly, the actions and processes of the company were directed at promoting or providing a safe place of work. FWC found the post justified the termination of O'Keefe's employment, even though he made the post on his home computer and outside working hours. Deputy President Deirdre Swan said:

'Threatening another work employee is a serious issue and one which would not be tolerated in any workplace. The manner in which the threat was made and the words used provided sufficient reason for the respondent's dismissal of the applicant on the grounds of serious misconduct.'

If you have further questions about social media in the workplace, please contact Philip van den Heever at philip@franklaw.com.au 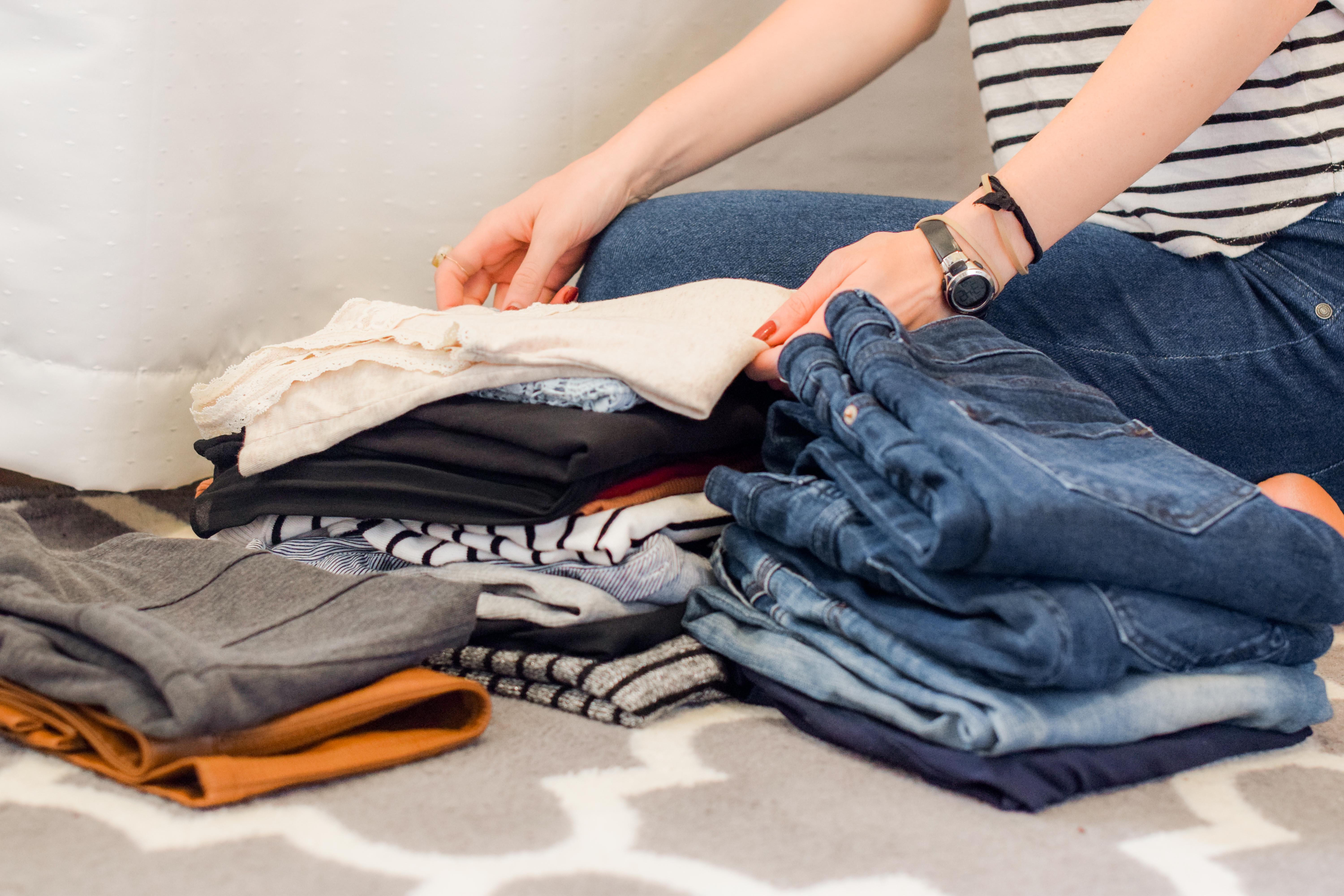 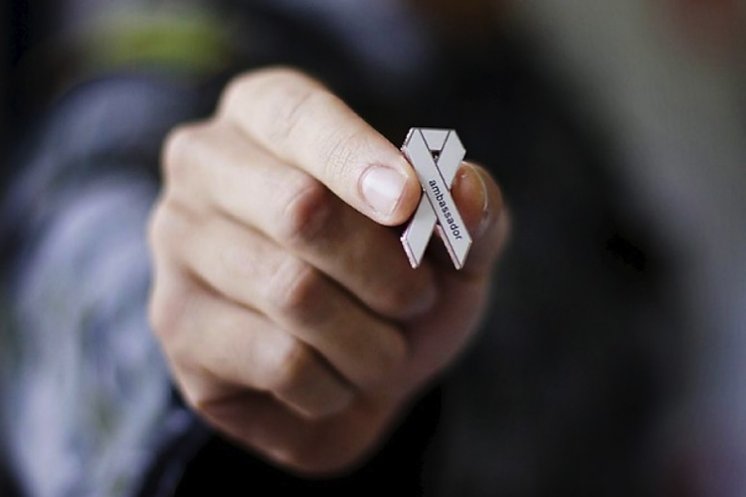