A common criticism of the Australian Family Courts is that they are too expensive. Running a family law matter all the way to a final hearing can cost more than $100,000 per party, an expense that many separating families can simply not afford. The lack of access to the court system resulting from the significant financial costs means that vulnerable parties are forced to accept a less-than-ideal settlement.

As of 1 March 2020, the Court has been running a Pilot program for cases with asset pools of less than $500,000, classifying these matters as ‘Priority Property Pools under $500,000’ or PPP500. PPP500 matters are put into a specialist list aimed at increasing the efficiency and responsiveness of the Court with the aim of:

For a case to be accepted into the PPP500, the matter must be purely related to property (i.e. no parenting or child support), no complicated entities (such as family trusts or companies), and the total asset pool (including superannuation) must be less than $500,000.

Since the launch of the PPP500, we have found the Pilot to be promising. Costs for running PPP500 matters are significantly lower than standard matters, but the promised time advantages are somewhat underwhelming. Although matters are slightly quicker, there still remains enough time for there to be significant risk to vulnerable parties over the course of a case. Perhaps once the PPP500 expands beyond the Pilot program and greater resources are allocated to it, the speed of matters will notably improve.

If you believe your situation satisfies the conditions of the PPP500 or you have further questions regarding the process, please contact Frank Law on (02) 9688 6023 or via frank@franklaw.com.au.

The impact of infidelity in Family Law Matters in Australia 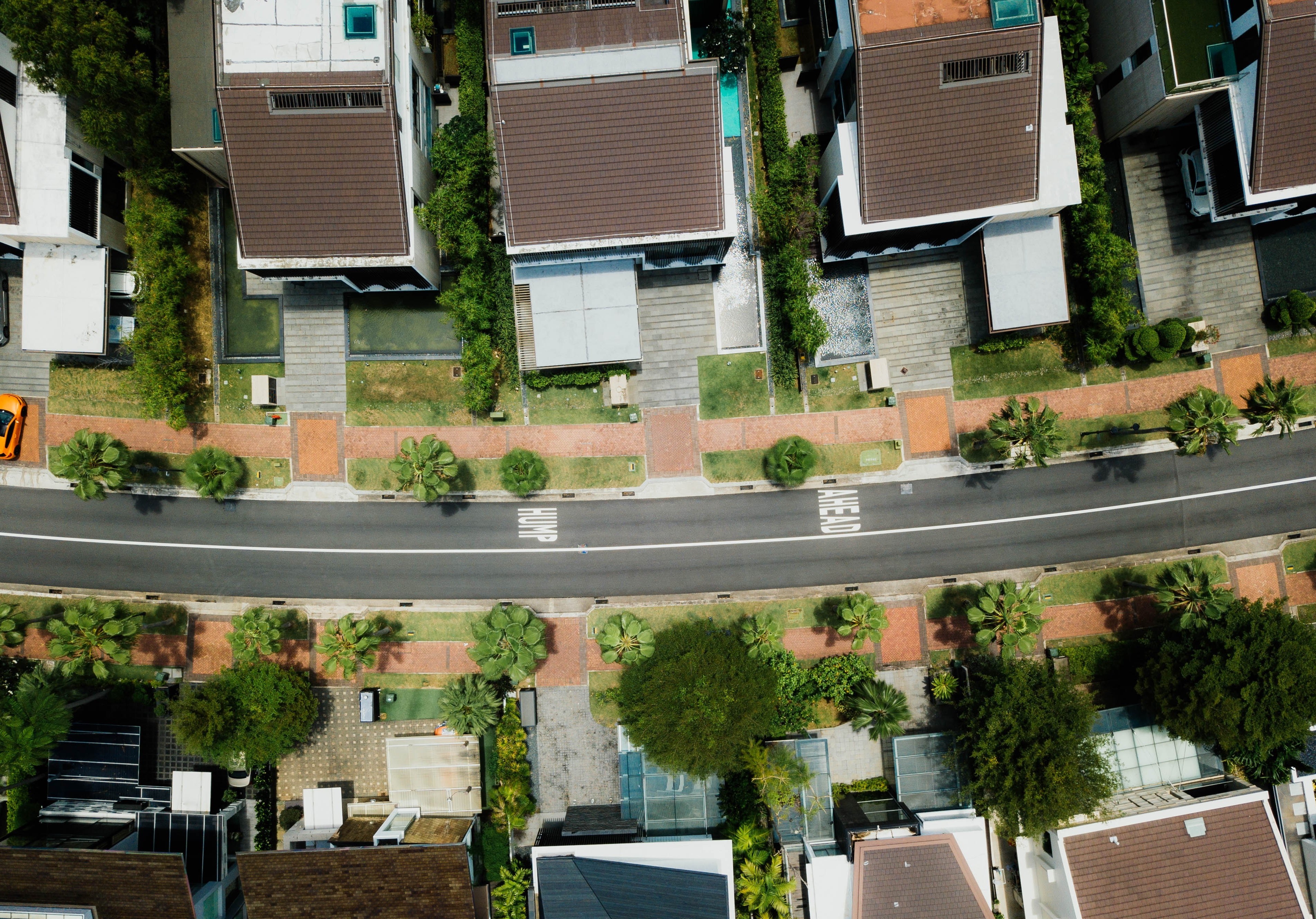 Disclosure and Asset Tracing: The What and Why