The Model Clause that affected the Modern Awards, is a lengthy one and this article does not attempt to set it out in full. But, in short, the requirements are:

The Model Clause goes further and sets out what is deemed a refusal on ‘reasonable grounds’ namely:

Any ground of refusal must be based on fact which are known or reasonably foreseeably and the employer must provide reasons for the refusal in writing to the employee.  The Model Clause then continues to set out various steps the employer and employee must take to affect the conversion and also other consequential provisions to avoid either party from abusing the process.

It is important to remember that, generally speaking, casual employees earn approximately 25% higher pay (due to casual loadings in most Modern Awards) and as a result, it is likely that many would want to remain employed as a casual. It is therefore difficult to predict what the actual effect of this new provision will have on businesses. Be that as it may, employers who fail to comply with these provisions may be liable for penalties and in some instances, might be liable for claims from casual employees for so-called ‘permanent’ entitlements (such as annual leave, personal (or sick) leave and other notice entitlements).

In our view, Employers must make sure they are familiar with their obligations under these new provisions and in particular, with the provisions of relevant Modern Awards.

- distribute a copy of the Model Clause to all casual employees at their first engagement; and

- provide all casuals who were employed as of 1st October 2018, with a copy of the relevant conversion clause before 1 January 2019. 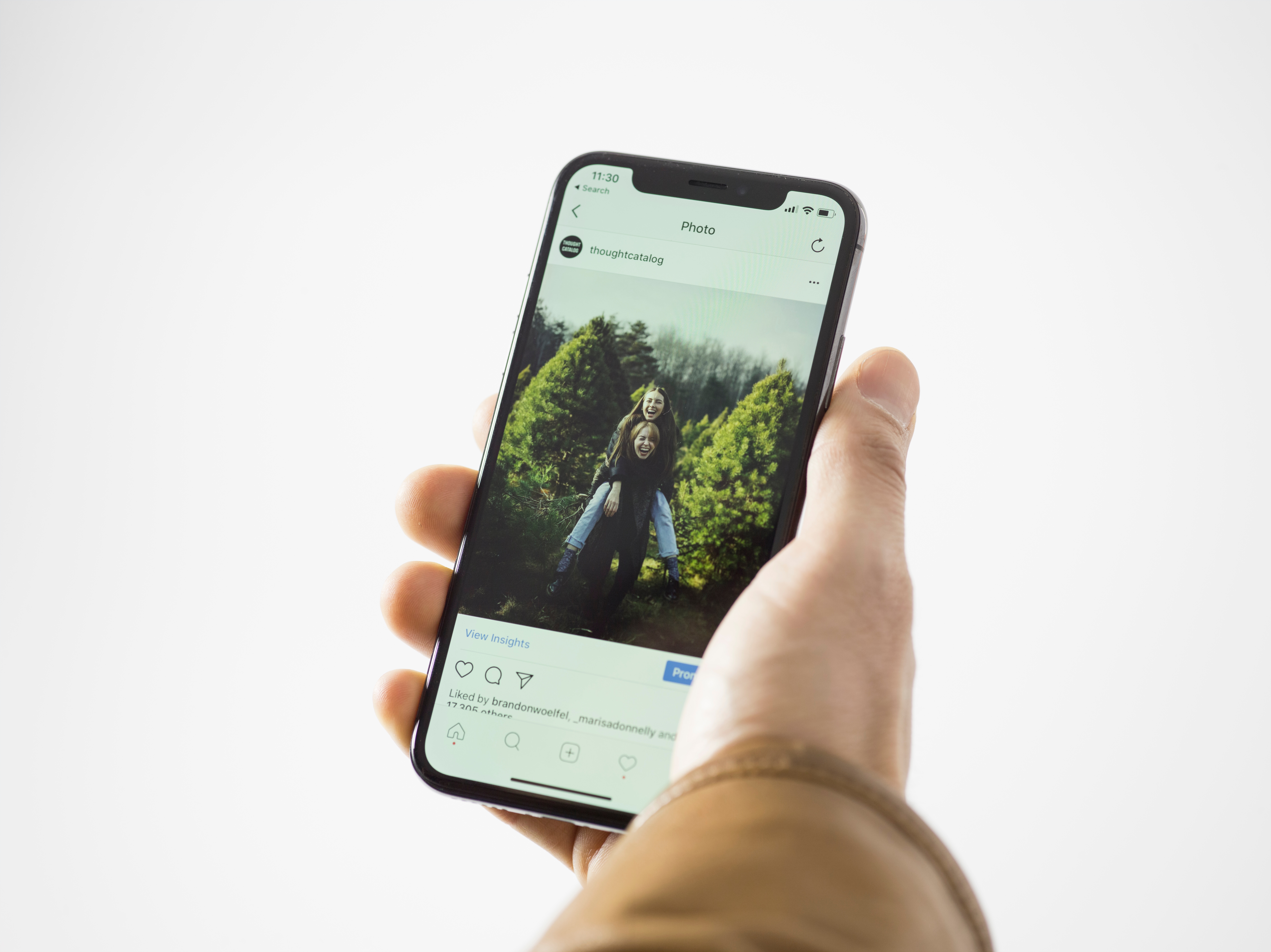 What happens to my social media when I die? 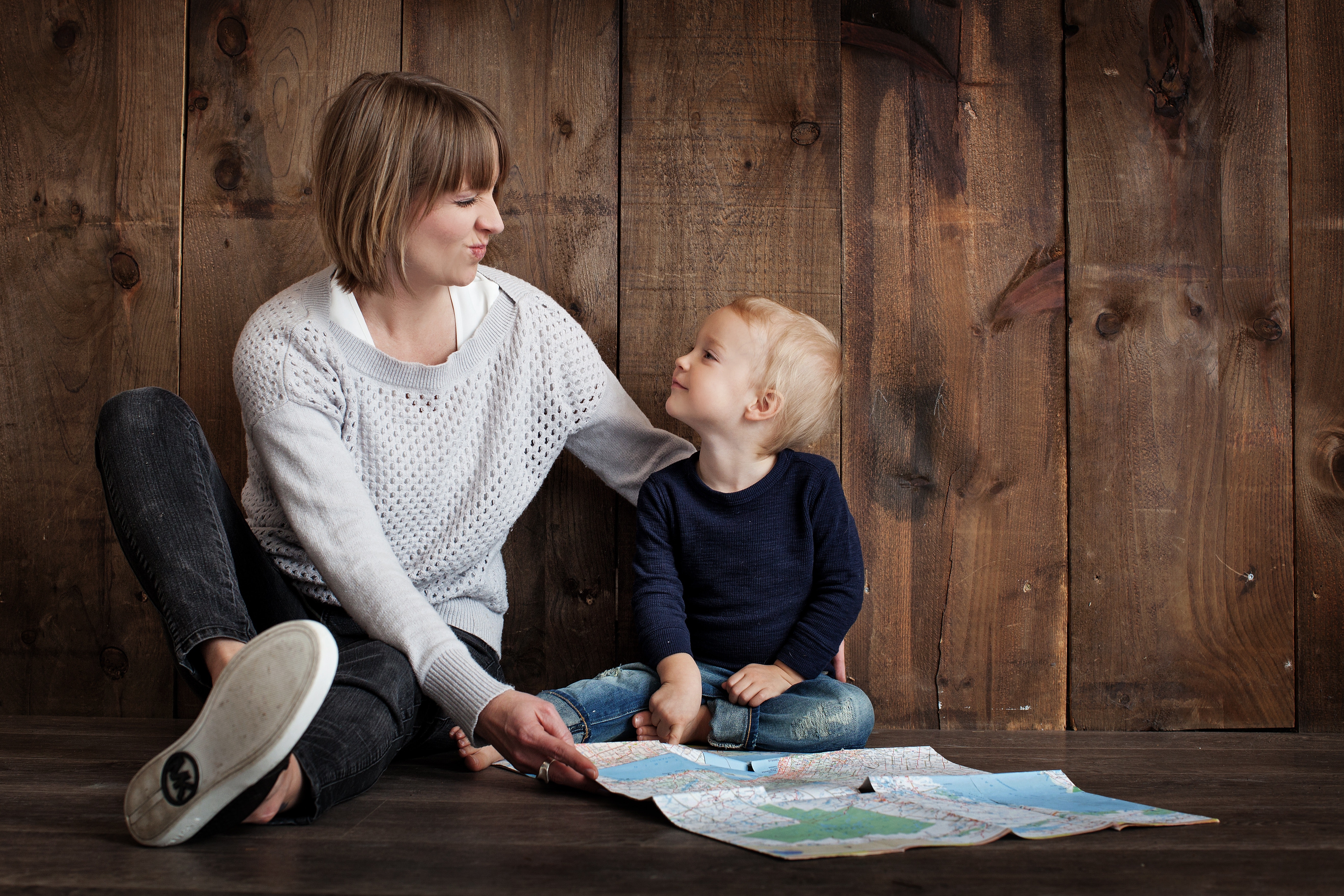 How To Help Your Kids When Going Through a Divorce