This Bill was introduced to deter and penalise directors and associates of companies that engage in illegal phoenixing. Phoenixing occurs when the controllers of a company deliberately take actions to avoid paying creditors. These actions involve the transferring of assets in the indebted company to a ‘new company’ for little to no consideration.

It is estimated that the total cost of this phoenixing activity on the Australian economy is between $2.9 billion and $5.1 billion annually [1].

The Government has introduced a number of measures to try and combat this activity including the amending of the recovery actions under s588 of the Corporations Act 2001(Cth) by introducing s588FDB which targets creditor defeating dispositions of property such as the transfer of business however the fundamental issue of identification of key people, Directors and Associates has remained an unresolved point.

The introduction of the Treasury Laws Amendment (Registries Modernisation and Other Measures) Bill 2019 and its subsequent assent now means that a Directors Identification Number will be introduced. This will likely result in the ability for ASIC to track Directors who may be involved in illegal phoenixing and take appropriate action.

Part 9.1A will be inserted into the Corporations Act 2001 (Cth) which will enable Registrars the ability to give directors and eligible officers Director Identification Numbers.

An eligible officer is:

(a)  a director of a company, or of a body corporate that is a registered Australian body or registered foreign company, who:

(b)  any other officer of a company, or of a body corporate that is a registered Australian body or registered foreign company, who is an officer of a kind prescribed by the regulations; but does not include a person covered by a determination under subsection (2) or (3)

(3)  The Registrar may, by legislative instrument, determine that a class of persons are not eligible officers [2].

The definition above is sufficiently broad to capture those people who may not be registered but who are acting in a certain capacity. This breadth of power reflects the recent High Court Decision in Australia Securities and Investments Commission v King & ANOR [2020] HCA 4 where it was unanimously held that para (b)(ii) of the definition of "officer of a corporation" in s 9 of the Corporations Act is not limited to those who hold or occupy a named office in a corporation or a recognised position with rights and duties attached to it.

Furthermore, section 1272C will be introduced which makes it a requirement for Directors and eligible officers to have directors identification numbers.

The introduction and royal assent of this Bill is a critical step forward in the combatting of illegal phoenixing. It gives a clear indication that the government and ASIC are on war path to eradicate phoenixing.

It also gives clear warning to Directors and Advisors that they need to get expert advice in a timely and efficient manner.

It is critical for Directors to know their obligations and exposure. It is fundamental to good business practice and risk management that Directors or key officers in the organisation understand their roles, responsibilities and obligations.

As the impact of CV19 continues to be felt and the looming end of the government stimulus appears, now more than ever, Directors needs to align themselves with expert lawyers and advisors who can assist them in navigating these complex and uncertain waters.

If you would like to speak to an Accredited Expert Insolvency lawyer please contact me at jfrank@franklaw.com.au or book a free strategy and advice session here. 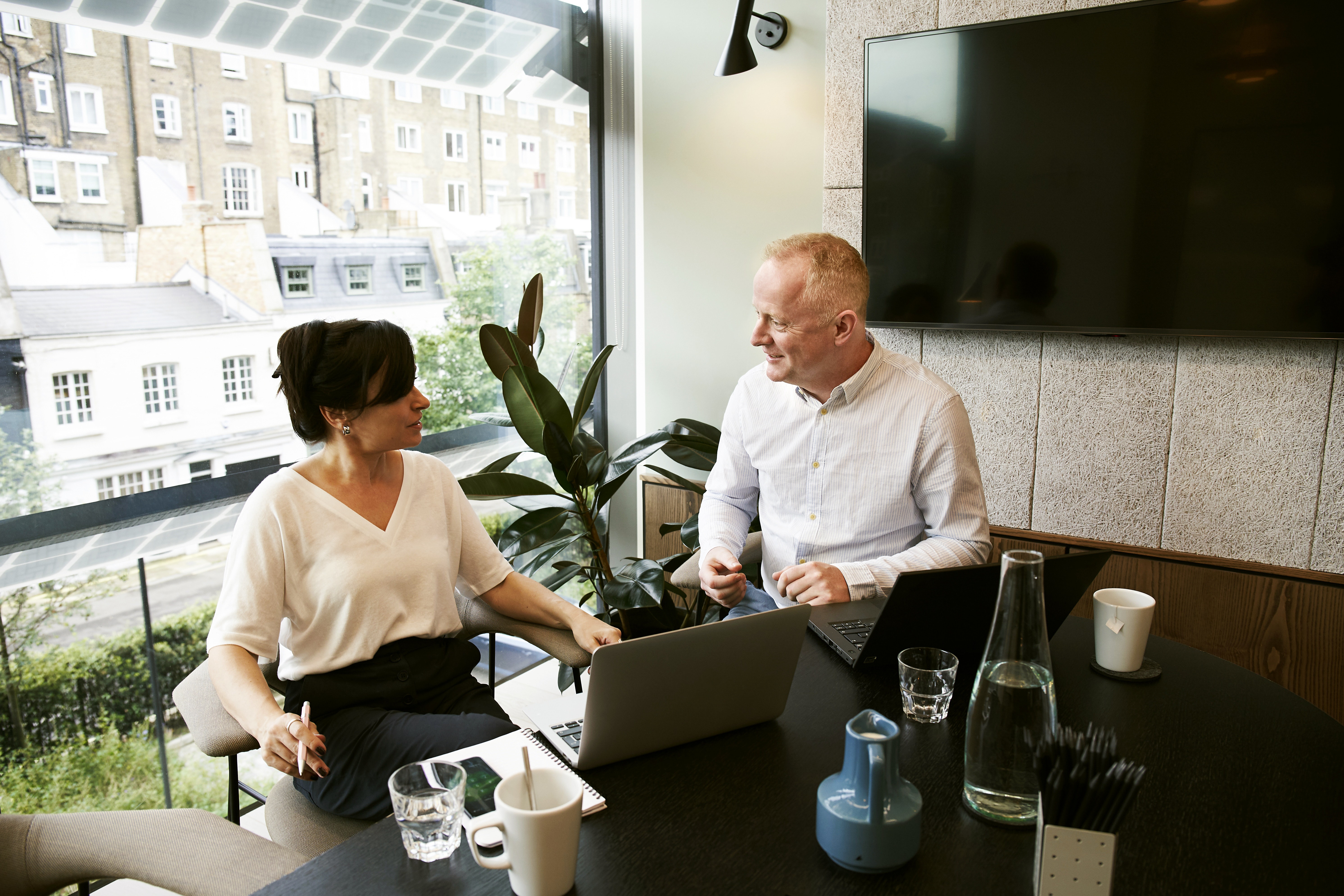 When should I review my Will? 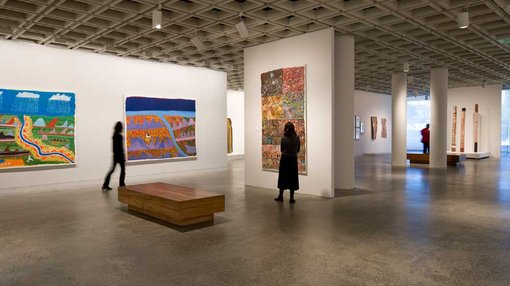