Why you need to update your will when you have separated

There are key events for which people should immediately update their estate planning documents, such as a marriage, a death of a spouse, a breakdown of a marriage or a birth of a child. Without updating your will with these changes, they will not be considered when your will is executed.

This is often overlooked when it comes to separation. Divorce revokes a will that gifts a former spouse. However, if you are in the middle of a separation and not yet divorced, your will, which most likely gifts your estate to your spouse, will be carried out. Therefore, it is imperative that if a person has recently separated and reconciliation does not appear likely then they must update their estate planning documents accordingly.

What is the benefit of a will?

When a person creates a will, that document represents their legal intentions of whom they wish to give the benefit of their estate to. It is normally a spouse, de facto partner, domestic partner (such as a carer), child/ren or a close friend. Without a will a person is considered to have died intestate which results in a legislative formula being applied as to who will receive the benefit of the estate under section 57 of the Succession Act NSW 2006.

Divorce is a surety that a relationship has dissolved in the eyes of the law and government. It provides security that there is no reconciliation and therefore any gifts made to that spouse will fail. However, a divorce is necessary to revoke a will gifting a former spouse. Separation does not revoke a will.

A husband and wife were married for 10 years. It ended suddenly when an affair was discovered, and the parties separated. They had three small children and an estimated asset pool of $2 million. The couple were working through property and parenting settlements. The parties had a matrimonial home where the wife had been residing and an investment property where the husband had been residing. The husband sadly had a heart attack and died. Although the parties had almost reached a settlement whereby the wife would retain the matrimonial home and the husband would receive the investment property, no orders had been signed and a divorce had not yet been filed by either party.  As the properties owned by the couple were held as joint tenants, under the rights of survivorship, the wife received the benefit of both properties into her sole name by way of a notice of death.

In this circumstance, if the parties had agreed to sever the joint tenancy then the father could have gifted his percentage of each property to the benefit of his children under his will. Unfortunately, this was not the case and the wife received both properties. The wife also received other assets the husband owned such as bank accounts, motor vehicles, shares and other items of value. If he had a will in place, his appointed executor would have been able to distribute his estate according to the will showing his testamentary intentions.

When separating from a spouse or partner it is imperative that you get complete advice from the beginning of your matter. Here at Frank Law, we have a dedicated family law and estate planning team ready to assist. 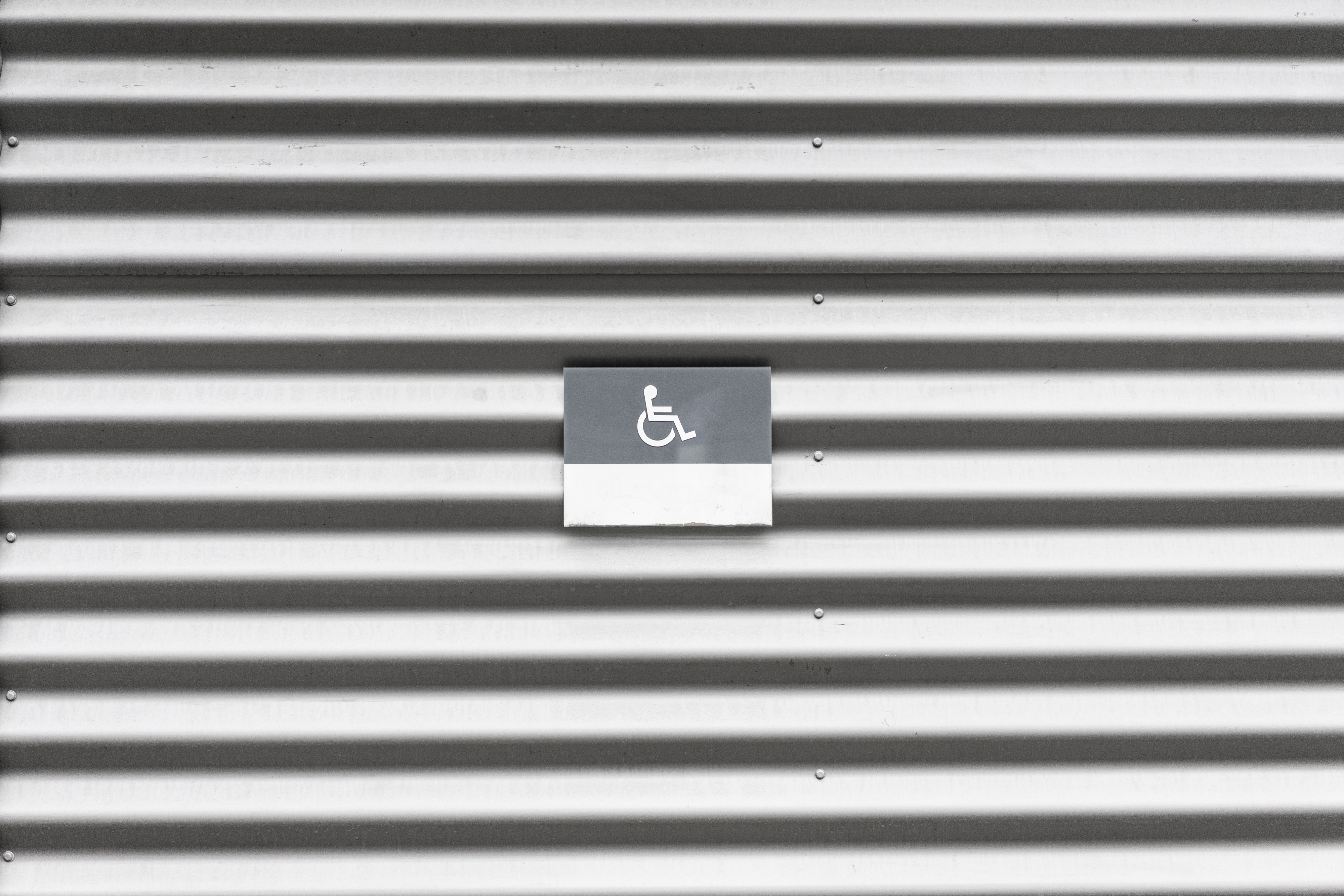 What is TPD Insurance Cover?

Are there time limits with Personal Injury law?