What if the Beneficiary is bankrupt?

The Decision of the Supreme Court of the Australian Capital Territory, 29 January 2019 Southwell v Staite [2019] ACT SC2 reminds us that under the Bankruptcy Act when a beneficiary who is bankrupt receives money owing under a will it automatically becomes the property of the Trustee to be paid over to creditors.

Section 77(1)(f) of the Bankruptcy Act imposes an obligation on the bankrupt beneficiary to inform the Trustee as soon as property is acquired, before their discharge from bankruptcy, as it is property devisable among the creditors.

The relevant facts of Southwell v Staite are:

There was a signed Acknowledgement of Acceptance of Terms of Offer in evidence. Whereby the Plaintiff acknowledged the receipt of an offer of settlement with her siblings that she be paid $60,000 immediately upon vacating the property occupied by the deceased mother. The document also recorded an acknowledgement that she also receives a further payment of $10,000 upon settlement of the sale of the property and that she would retain certain contents of the property.

A Bankrupt has capacity to make an agreement

The Plaintiff argued that she did not have legal capacity to make any agreement about the benefit to be paid to her under the will because at the time she was an undischarged bankrupt. She had entered into bankruptcy on 13 November 2013.

It was affirmed in this decision, that the right to due administration of the will was also vested in the official Trustee as soon as it vested in the Plaintiff, since it was clearly property as defined in section 5(1) of the Bankruptcy Act.

The Court in this decision noted that “There does not appear to be anything in Section 58 of the Bankruptcy Act requiring the Trustee to authorise or approve how a legacy is to be paid under a will, or more importantly, depriving the Plaintiff of legal capacity to make an agreement with the executors about the receipt of money.”

Accordingly, there was no basis established with respect to the provisions of the Bankruptcy Act that would warrant setting aside the agreement

Property acquired by the Bankrupt

Section 77(i)(f) of the Bankruptcy Act provides that when the Plaintiff received the amount owing to her under the will, the Bankrupt had a duty to disclose to the Trustee, as soon as practicable, property that was acquired before her discharge, as it became the property of the Trustee to be paid over the to the creditors.

If this article prompts questions to be answered please contact Andrew Frank at afrank@franklaw.com.au

Photo by Julián Gentilezza on Unsplash

Can a former partner make an estate claim? 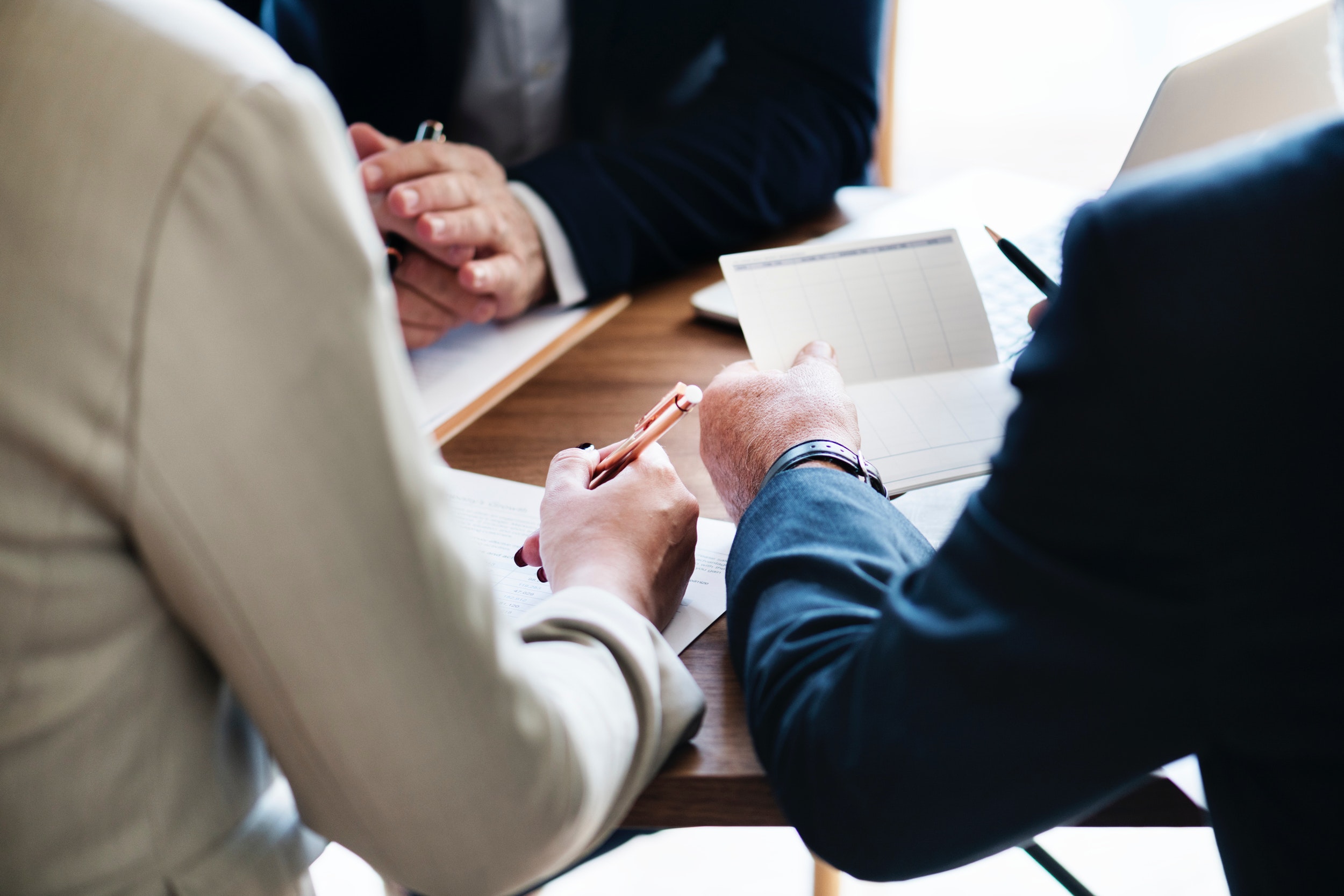 A creditors game: secured or unsecured?