Are the assets of a Testamentary Trust included in a property settlement?

It is an interesting scenario when considering if the assets of a testamentary trust should be treated as property in a divisible pool of assets in a family law dispute. More commonly these issues have been considered in relation to inter vivos Discretionary trusts.  There is however, a series of family law cases which help to establish key principles.

Some observations* can be made from relevant decisions:

To assist the reader to understand the application of these principles I will briefly discuss two case studies.

In these circumstances the trial judge found that the trust was neither property nor a financial resource for the husband.

The finding that the trust assets were a financial resource was based on two facts:

The husband argued that the assets of the testamentary trust should not be treated as his and included in the divisible pool. He argued that those assets constituted a financial resource.

The wife argued that the husband exercised sole and absolute discretion to determine the distribution of the remaining balance of the residuary estate and therefore the assets should be included in the property pool.

The trial judge concluded that in every sense the husband is the only real decision maker.

Although this matter was appealed to the Full Court this issue was not argued.

If this article prompts questions for you in relation to your estate planning needs, contact afrank@franklaw.com.au

This article is not legal advice.

What you Need to Know About Directors Penalty Notices 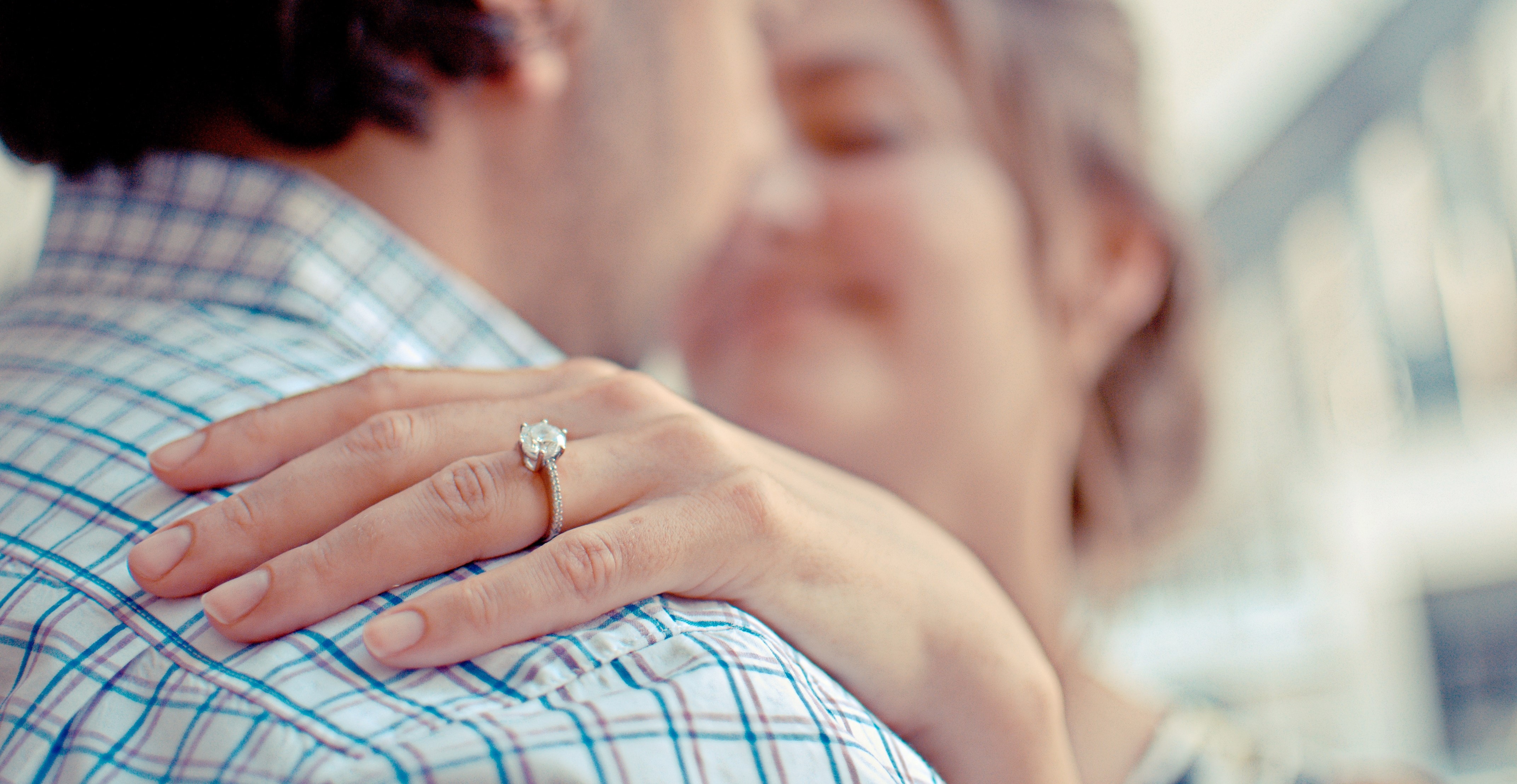