What happens if I don't make a Will?

If you die without a Will you are said to have died ‘intestate.’ This means that instead of your assets being distributed in a way that you have chosen, there is a formula that determines how your assets are to be distributed and in what proportions. This can mean that your family heirlooms, family pets, savings and property may end up in the hands of family members contrary to your wishes.

It is important to note that you can also die ‘intestate’ if you have a Will which it is not valid. This is common in Wills that are not signed correctly, are poorly drafted or are not constructed in accordance with the law. This adds costs, time and stress for your family. Therefore, it is important that you seek legal advice when preparing your Will.

There have been many celebrities who have died without a Will and their Estates have been distributed according to intestacy laws rather than their wishes.

Jimi Hendrix died in 1970 without a Will in place, and 34 years following his death, his Estate was still in court. Upon his death, Jimi’s Estate fell into the hands of his father Al. Although disputes arose between various record companies and recording studios over royalty rights, it wasn’t until Al died that an extensive family dispute arose. Al left Jimi’s entire Estate to his adopted daughter Janie, leaving Jimi’s biological brother Leon with resentment. Leon claimed that Janie had coerced Al before his death and that it would not have been Al’s or Jimi’s wishes for Janie to solely inherit the Estate.

The legendary musician, Prince, passed away in April 2016 at the age of 57. He left behind an Estate worth hundreds of millions of dollars. The lack of a Will has resulted in many claims on Prince’s Estate, including individuals purporting to be his earlier unknown wife, sibling, child and distant relative. It was declared in 2017 that Prince’s siblings would inherit his Estate, however, following appeals filed by other claimants, the distribution of assets has been delayed.

Whether you are a famous singer with a large Estate or not, you have the power to ensure your assets are distributed among the family and friends you wish it to go to. If Jimi and Prince had prepared Wills before their deaths, it would have ensured their wishes were carried out and it would have saved a lot of time, money and heartache for their families.

If you have further questions about Wills, please contact Kaitlyn Elvery at kelvery@franklaw.com.au.

Photo by rawpixel.com from Pexels 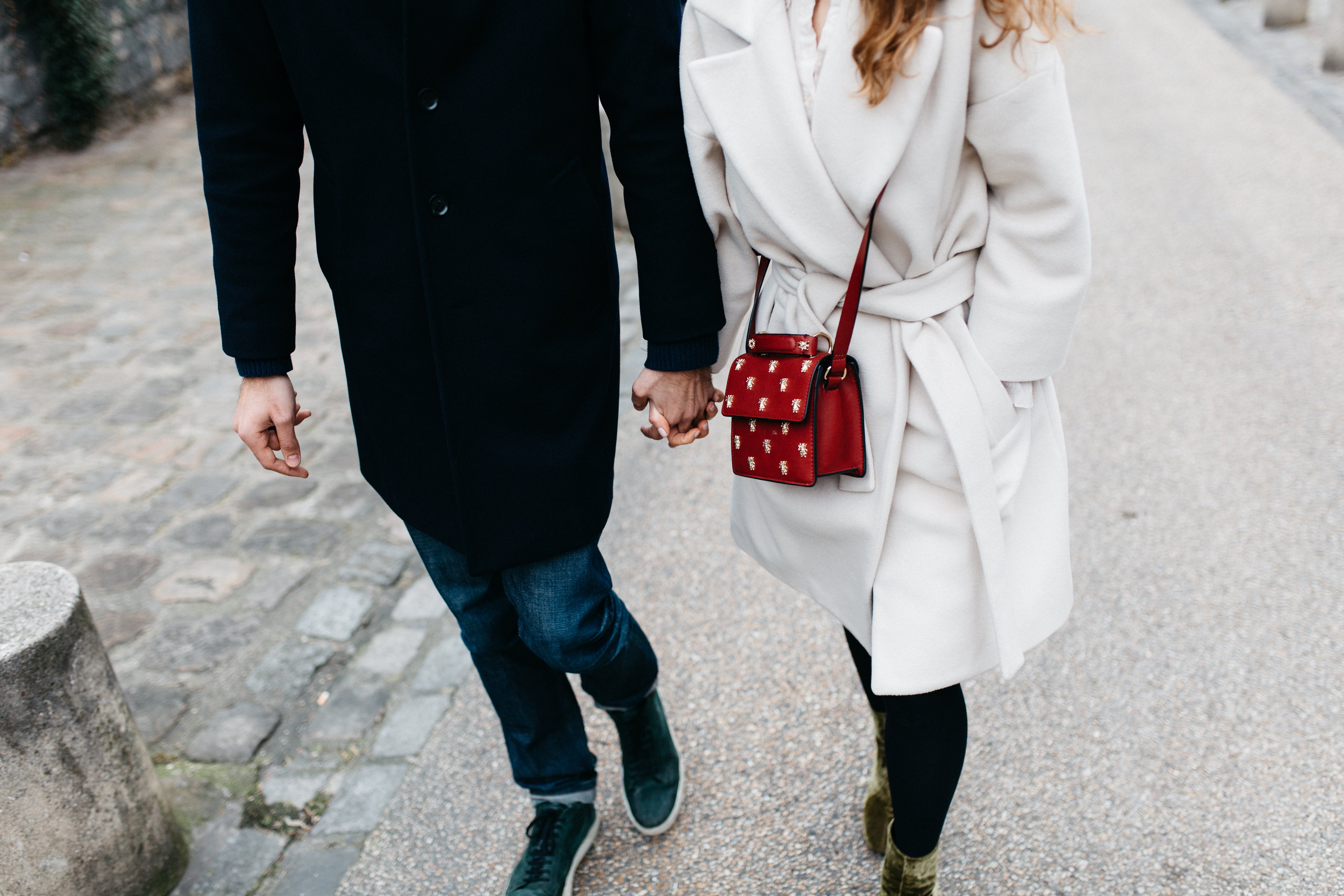 Who has a claim on an Estate? What To Do in October