The Power of a Power of Attorney

A Power of Attorney document is prepared by a person (the Principal) who appoints another person (the Attorney) to deal with their financial affairs if they are no longer able to themselves.

Role of the Attorney

Unless, expressly authorised under the Power of Attorney document, an Attorney does not have authority to:

An Attorney is also not able to do things that are personal to the Principal such as contractual obligations like employment, marriage or divorce, swearing an affidavit, acting as a business partner, acting as a company director, or the preparation or amendment of a Will.

It is unclear, however, whether an Attorney has the power to make a superannuation Binding Death Benefit Nomination (BDBN) for the Principal.

In Tasmania, the issue of whether an Attorney has the power to make a superannuation Binding Death Benefit Nomination (BDBN) for the Principal was clarified by section 31(2A)(i) of the Powers of Attorney Act 2000 (Tas) which specifies that an Attorney may exercise any power in relation to superannuation.

The legislation in other jurisdictions, including NSW, is silent on whether this power is able to be conferred, and therefore we must look to case law.

Case Law in Other States

In Queensland, the court considered this question of BDBN’s in the matter of Re Narumon Pty Ltd [2018] QSC 185 and Re SB; Ex parte AC [2020] QSC 139 and concluded in both instances that the preparation of a BDBN was not a testamentary act and could therefore be performed by an Attorney.

This is subject, however, to an express prohibition by the Principal in the Power of Attorney document itself and provided there is no conflict of interest.

In Western Australia, by contrast to the decisions in Queensland, the Administrative Tribunal in the matter of SM [2019] WASAT 22 has taken the view that the making of a BDBN falls within the testamentary acts of an individual and is therefore not permitted to be conferred upon an Attorney.

In this case, the NSW Supreme Court stated that “where the financial manager of a protected person purports to make a nomination, the nomination is void.” The Court recognised that the prevailing view in Australia was that the preparation of a BDBN is not a testamentary act, however did not rely on this characteristic, rather the fiduciary obligations that an Attorney has that means they can only act in the best interest of the Principal to benefit the Principal.

The court discussed the possibility that an Attorney preparing a BDBN in favour of the Principal’s Estate would not be in breach of the fiduciary obligations of the Attorney, however a nomination that directs the funds to another person would be a breach as it would not be of benefit to the Principal themselves.

The court further went on to discuss that an Attorney remaking a BDBN that was about to lapse, would be in the best interest of the principal and may therefore be within their powers as Attorney.

Although the decision in this case was not definitive, it opens the discussion and raises the issues for Attorney’s to consider.

A Principal should make it clear when preparing their Power of Attorney document, what powers they in fact confer upon the Attorney.

It is also important to consider the Trust Deed of the Superannuation Fund as the trust deed may explicitly prohibit an Attorney from making a BDBN for a Principal.

An Attorney is encouraged to see judicial advice under section 38 of the Powers of Attorney Act 2003 (NSW) if they are unsure of the scope of the Attorney’s power, even if the power is expressly conferred within the Power of Attorney document. This advice should be sought so as to protect the Attorney from personal liability for breach of a fiduciary duty. 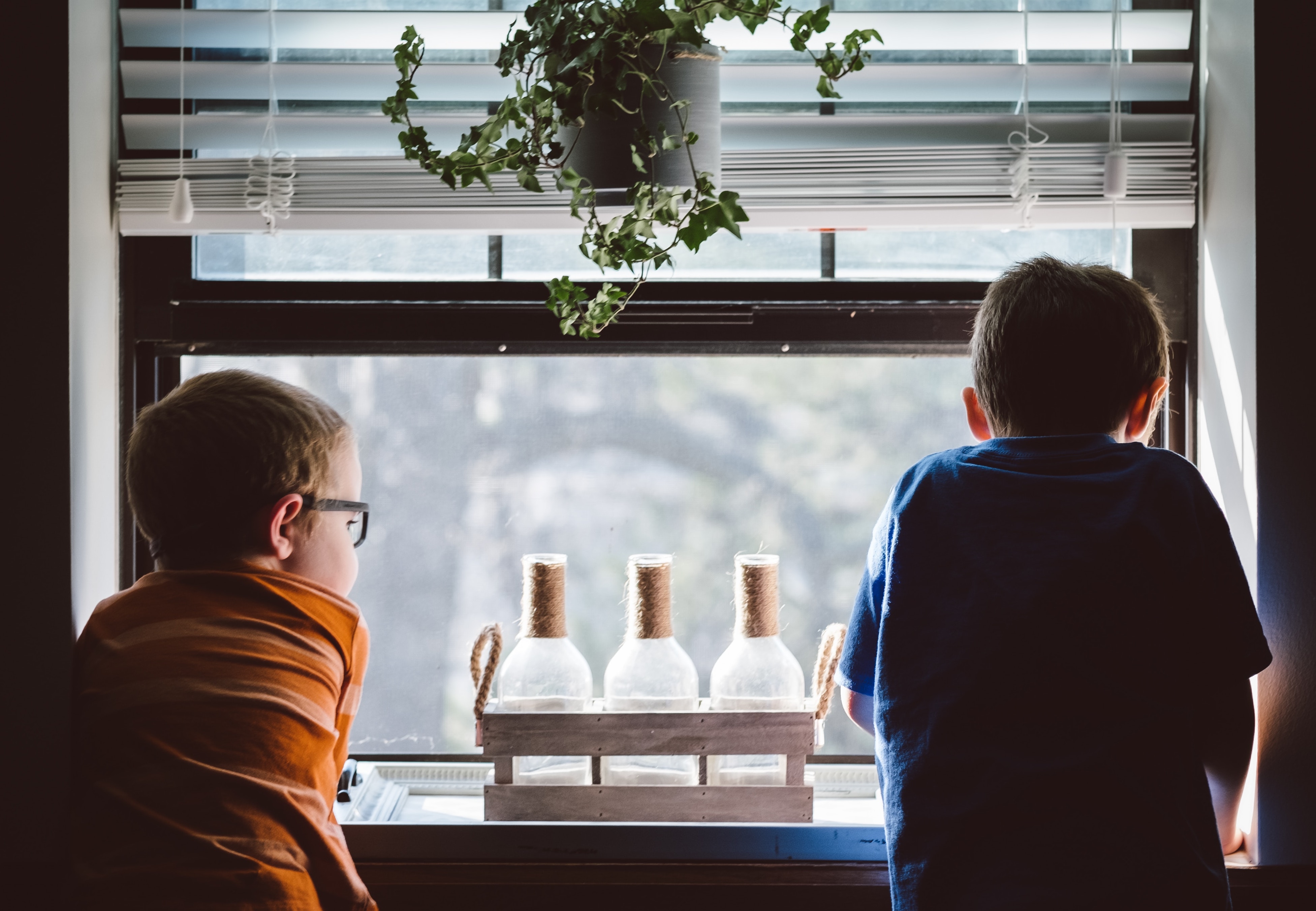 Can COVID be an exceptional circumstance in Family Law? 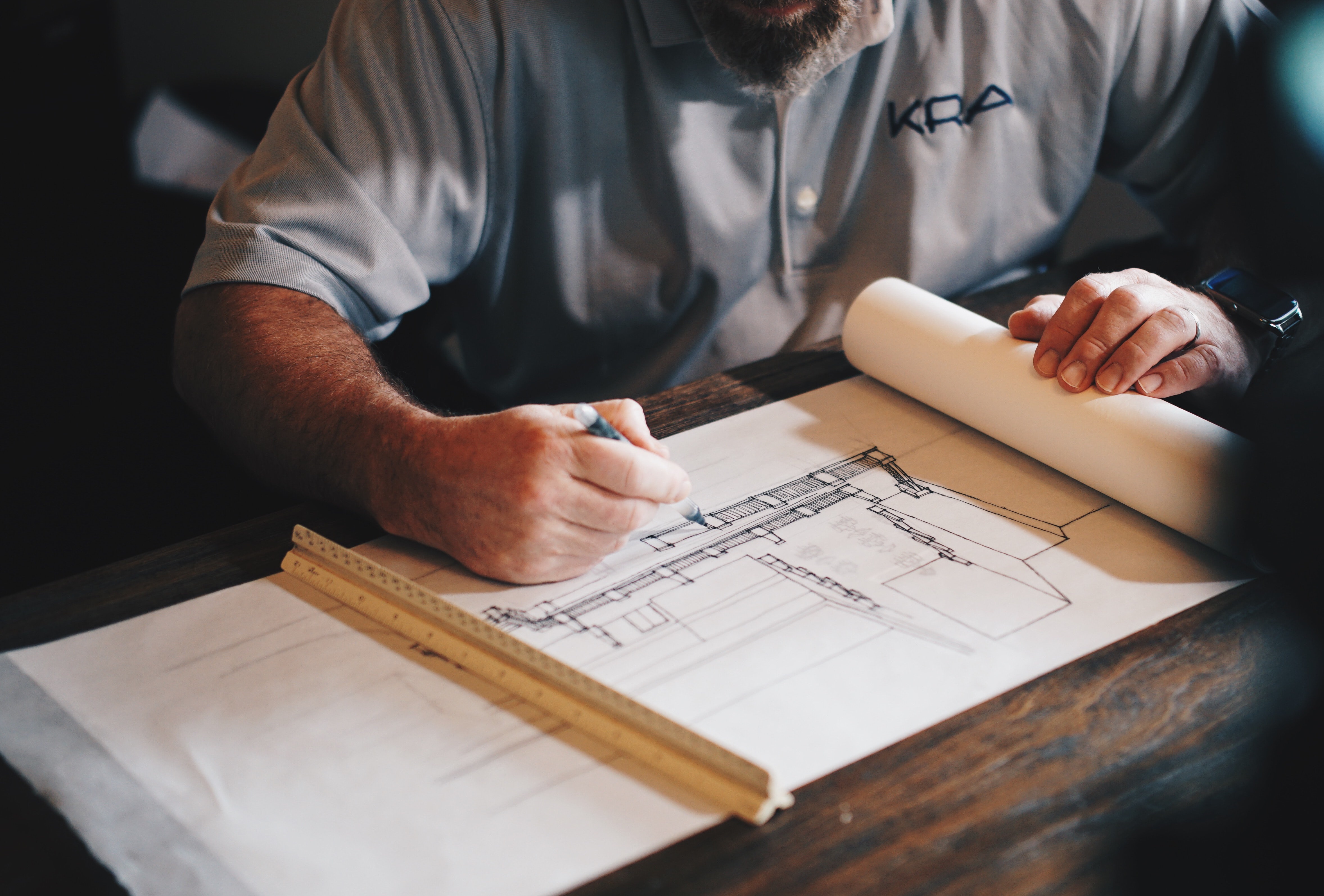 How do small business loans work?